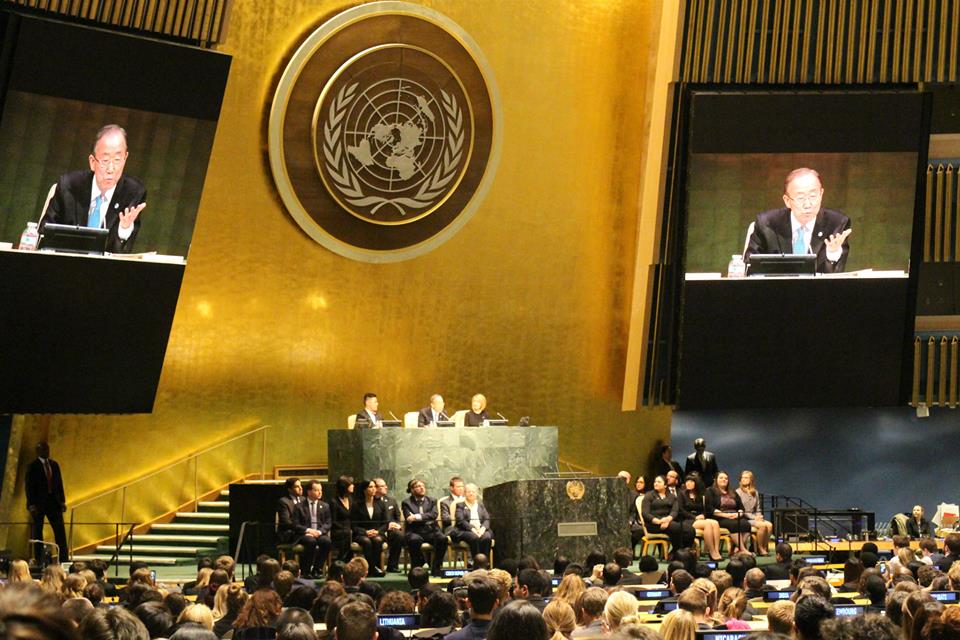 Marrakech – A delegation of five master’s degree students will participate in the Youth Delegate Program at the 70th Session of the UN General Assembly from October 9 to 16 in New York.

The program allows youth to be delegates to the United Nations and to participate in important meetings organized on a global scale, including the General Assembly and the Economic and Social Council of the United Nations.

The young delegates, representing the Kingdom, participate in events in Morocco and in the MENA region to raise awareness of the important role of young generations on the international diplomatic scene.

The “Youth Delegate Program” has been implemented in 8 countries. Morocco is the first Arab and African country to implement this initiative.