Taroudant - A young man allegedly committed suicide on Friday morning by hanging himself with a rope in the forest of Bouarak in Taourirt, in the north of Morocco. 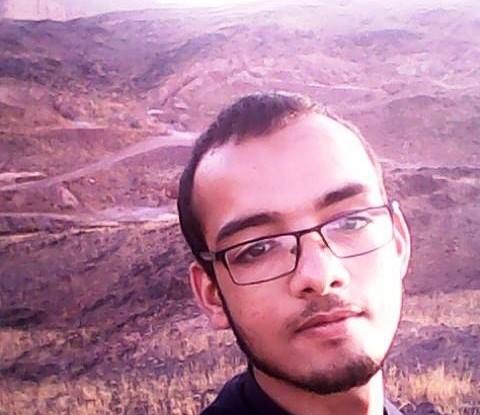 Taroudant – A young man allegedly committed suicide on Friday morning by hanging himself with a rope in the forest of Bouarak in Taourirt, in the north of Morocco.

Before taking his own life, Mustapha Tajj, 22, left a moving message for his family and friends on Facebook, saying “Goodbye, I decided to leave forever!” The statement was posted with a photo of a person jumping off a cliff.

Some of his friends thought that Tajj put an end to his life after experiencing frustration and depression because of the hardships he was going through.

From his recent posts on Facebook, which are full of expressions of pessimism, it appears that the young man was trying to find a meaning to his life and the harsh reality of the real world he was living in.

The way in which Tajj put an end to his life created a wave of shock among his friends and among social media users.

The comments on his last status attracted many mixed reactions. While some mourn the tragic way in which he decided to end his life, others said committing suicide contravenes the teachings of Islam.

Tajj was a university student at the department of History of Mohamed I University in Oujda.