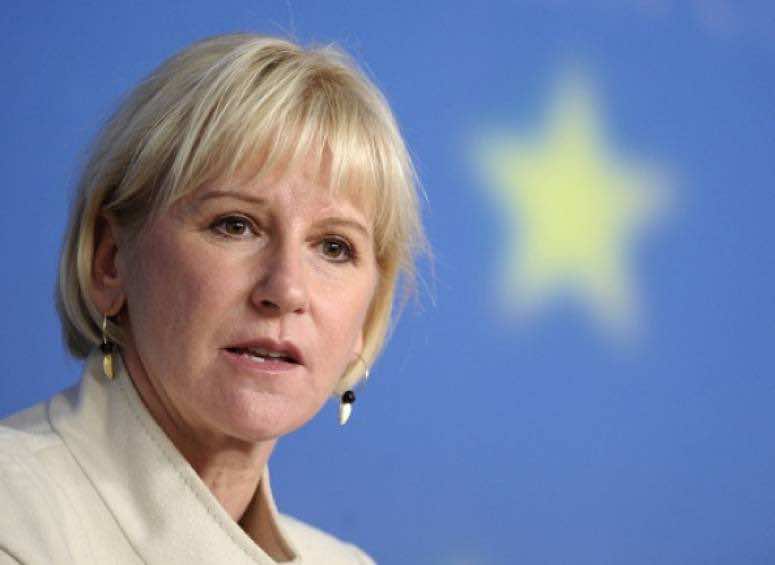 San Francisco – When Sweden became the first EU country to recognize the Palestinian State on October 30, 2014, 38 million Moroccans applauded this nation’s courageous act to join the 130 other nations that already recognize Palestine.

In contrast, Sweden’s potential recognition of the self-proclaimed Sahrawi republic (SADR) as an independent state is unlikely to be applauded by anyone other than a few African and South American dictators.

In fact, no one will consider what the Swedes is about to do is as audacious as what they might think. If anything, Sweden will not only break international law, but it will also contravene its own law.

The Swedish government has always refused to recognize the so-called SADR, because it is not functionally independent and does not control the territory.

Sweden is on the wrong side of history this time, and its anticipated act will not bring it glory. Instead, it is about to create 38 million enemies and alienate many thousands of Moroccans and Swedish-born Moroccans living in the Scandinavian nation. No true Moroccan will ever accept that an inch of Moroccan territory is handed out to a puppet entity made in Algeria.

No one can deny that Sweden is a champion in promoting human rights and that we need more “ Swedens” in this world. But this time around, the northern European nation is making a mistake, especially given that there is a UN process taking place.

There is no need to erect another obstacle to this process. Morocco has an offer on the table, which will provide the means for the people of the so-called Western Sahara to live in dignity running their own affairs under the flag of one nation. It is a win-win, generous offer that has been dubbed both serious and credible by the UN.

If there is one thing that Moroccans from all walks of life agree on, it is the fact that the Sahara will remain part of Morocco until the end of time. Relinquishing an inch of the Sahara will never happen.

We have grown accustomed to the Algerian and Polisario media making noise about nothing when it comes to Morocco. Curiously this time, not a single Algerian or Polisario media outlet has mentioned the Moroccan-Swedish disagreement, which is a sign that the Algerian regime and its puppet are meticulously coordinating the “Big Announcement.”

All signs indicate that Sweden will indeed recognize the self-proclaimed SADR and the Polisario as their government in exile.  We should not be surprised if the recognition takes place on October 30th to make it coincide with the date Sweden recognized the Palestinian state. Norway and Denmark may very follow suit.

One thing these northern countries need to understand is that even if the entire world recognizes this Algerian-made fictitious state, Morocco will never budge and will have no choice but to stop any future negotiations with the separatists.

The autonomy offer that is currently on the table will have to be revoked, and the Polisario then can negotiate with the Algerian generals as to how to loot the aid from the international community intended for those sequestered in Tindouf.

One thing that stood out from this situation is that we now know who are Morocco’s real friends; other than Bahrain, no other Gulf state that we Moroccans are paying dearly both defending and dying for, have mentioned a word of support for Morocco. The Moroccan government should take note and think twice before placing Moroccan life in harm’s way in the future.

I have no choice but to praise the Algerians for never committing their troops to fight other Arabs. Morocco should learn from Algeria that the life of our soldiers is too valuable to be placed in danger to serve other Arab countries’ agendas.

Let’s hope that Sweden realizes that it is more advisable to let the UN to help the parties find a political settlement to the conflict, and that their interference with the UN process will not serve them well. Moroccans have no animosity toward Sweden, we look to Sweden as the beacon of democracy. Let’s’ keep it that way.