Rabat - After donating 200 sheep to needy families on the holy day of Eid Al-Adha, World Kickboxing champion Badr Hari has announced on his Facebook page that he will fund the expansion of a small school located in a poor neighborhood in Kenitra. 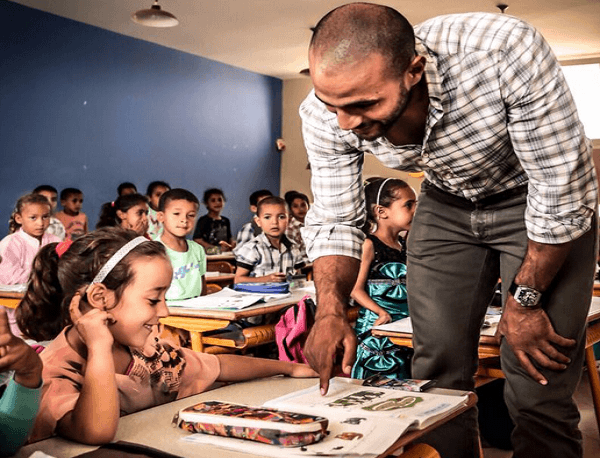 Rabat – After donating 200 sheep to needy families on the holy day of Eid Al-Adha, World Kickboxing champion Badr Hari has announced on his Facebook page that he will fund the expansion of a small school located in a poor neighborhood in Kenitra.

The Badr Hari Association will build 12 additional classrooms at Mohammed AAbed Jabri primary school, where over 450 school children study. The school currently has only six class rooms.  The association will also build a playground where students can enjoy sports and fun activities, according to Badr Hari. 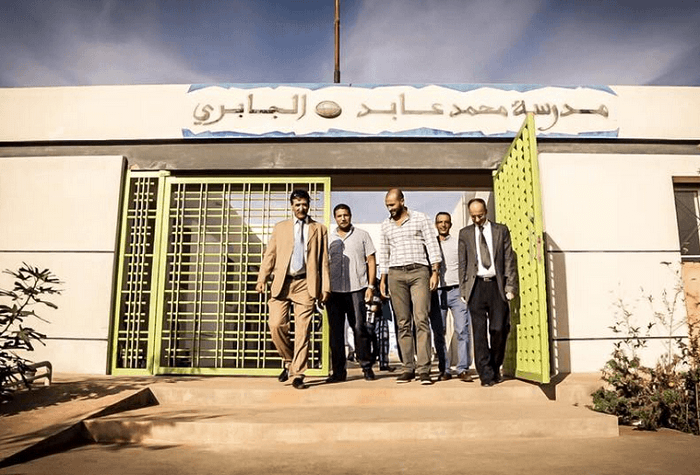 “As you can imagine, this is a really big problem that exists in many parts of our country,” wrote Hari, referring to a large number of schools in rural areas across Morocco which lack adequate classrooms. 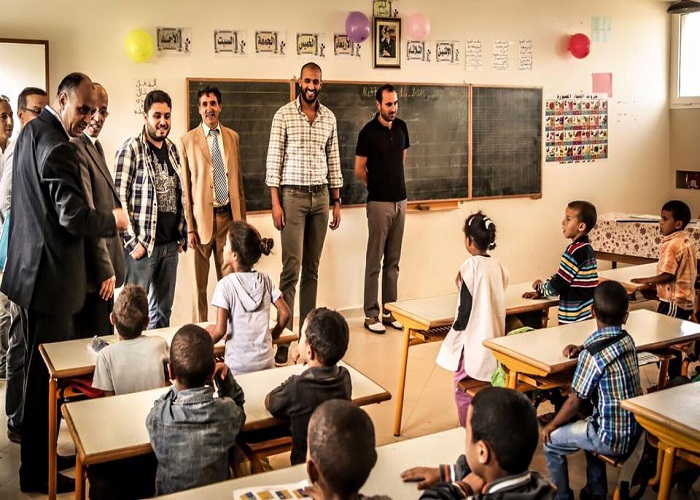 “I believe that every child deserves a good education and the best attention possible. But that’s not possible if the classes are over-crowded, so that is why this project is very important,” The People’s Champion explained.  “I will keep you updated on our progress,” he said. 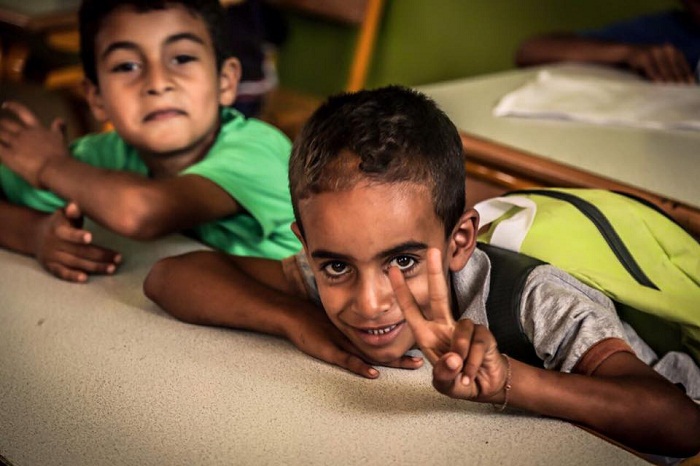 This initiative follows another humanitarian contribution last month, when the Badr Hari association gave away 200 sheep to needy families, for the holy Eid Al-Adha.

The Badr Hari Association is a new initiative of Badr’s. Its mission is to provide help and support to underprivileged people from around the world.

Badr has always considered himself “The People’s Champion” and that is why he wants to fight on their behalf.

The Golden Boy hopes to use his fame to inspire people, no matter if they are young or old, rich or poor.

In support of this objective, Badr has been working with several charitable organizations. One of those is Santé Pour Tous [“Health for All”], a charitable and humanitarian organization which provides medical care to poor people in Morocco suffering from chronic illness and disability.

Earlier this year in January, the Badr Hari Association along with Santé Pour Tous association and the staff of the Idrissi Hospital joined forces to achieve an impressive goal; operating on 200 patients in one week. Beneficiaries of the initiative were mainly children, women and the elderly.