Rabat - Moroccan-born Souad Sbai has been endorsed by Italy’s right-wing Northern League for the Rome mayoral elections of 2016. 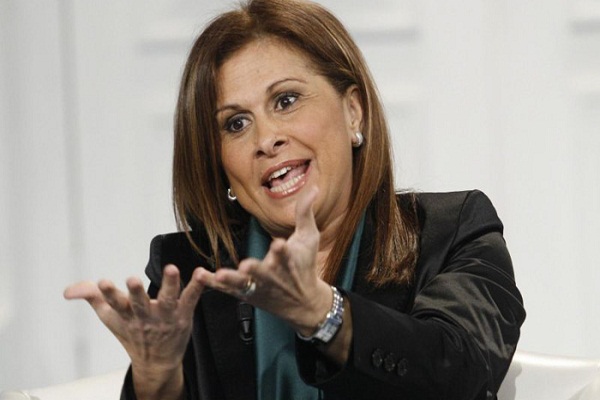 Rabat – Moroccan-born Souad Sbai has been endorsed by Italy’s right-wing Northern League for the Rome mayoral elections of 2016.

Souad Sbai, president of the “Moroccan Women in Italy” association and former deputy of The People of Freedom, was chosen by the Northern League to represent the party in Rome’s mayoral elections, according to Italy’s Aska News.

“I am honored that Salvini [Matteo Salvani, head of the party] endorsed me.  I thank him for the appreciation, which is mutual. I am ready to accept this challenge,“ Souad Sbai told Italy’s Online News.

Local media criticized the endorsement of the Moroccan-born politician. Multiple media reports said the mayor of Rome should be Roman, referring to her Moroccan origins.

Souad Sbai reacted to these media reports, saying: “I am 54 years old and I live in Rome. I studied in Rome. I earned my Ph.D. here. I feel very Roman.”

“Having worked as an activist within civil society for more than 15 years, I know Rome very well, along with its reality,” she added.

“Everyone can think as he/she wishes. But my belonging to the city should never be in question, because I have lived here more than anywhere else,” she concluded.

Souad Sbai, who was born in Morocco’s Settat in 1961, is longing to be the first woman in history to hold the position of Rome’s mayor.

“There has been no woman elected as mayor of Rome. We must try to make a change. I have absolutely no fear for this challenge,” she said.

“If elected, it would be such a revolution just like Obama’s revolution in US [referring to the fact that Obama was the first black president of America]. No. I don’t like Obama, I prefer to [to be compared to] Putin,” she concluded.