Meknes  - Beachcomber Hotels has released an official communiqué divulging that it will invest three million euros in Marrakech. 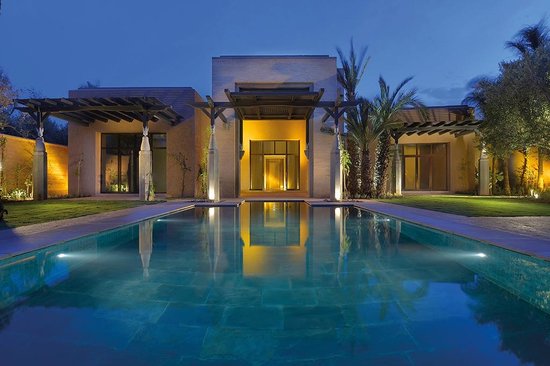 Meknes  – Beachcomber Hotels has released an official communiqué divulging that it will invest three million euros in Marrakech.

The new CEO of the largest hotel group in Mauritius, Gilbert Espitalier, described his burning desire to upgrade and promote tourism in Marrakech.

The investment includes a new estate under construction and a project called Royal Palm which will have a hotel, golf club and villas. 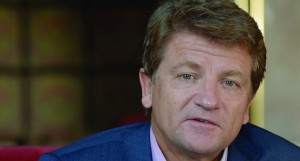 The announcement of the investment was precipitated during Espitalier’s recent visit to Marrakech to verify the inventory of the entire Royal Palm project.

Espitalier expressed his optimism in investing in Marrakech due to Morocco’s stability.

“I am confident of my investment decision in Morocco because of its pleasant climate, proximity to Europe and easily accessible location. Unlike other countries in the region, Morocco has exceptional stability. Therefore, I am very optimistic about our future in Morocco.”

Marrakech, also known as the red city of Morocco, was recently ranked sixth among 18 best gastronomic cities in the world. It is renowned for its popular landmark Jamaa Lfna square, where hawkers can eat affordable and mouth-watering food.

Marrakech is also well known for its prestigious hotels such as La Mamounia, which was recently ranked  the world’s best hotel and Palmeraie Resort, which won the 2015 World Travel Awards (WTA) for the best resort in Africa for the second consecutive year.

Marrakech, the prominent best destination in the kingdom, is also the capital of motorbikes. The red city’s residents use motorbikes as the primary means of transportation in the city.