Meknes - Philip Morris International, manufacturer of Marlboro brand cigarettes, has begun an investigation into the issue of smuggled cigarettes in Morocco. 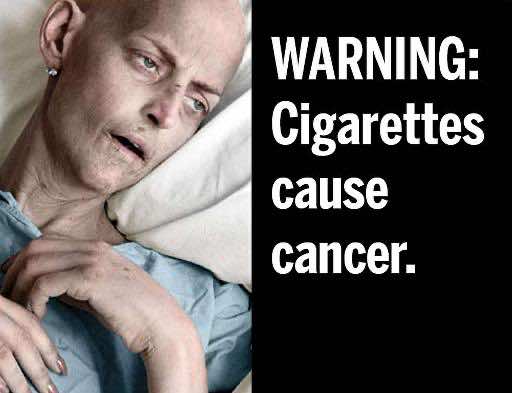 Meknes – Philip Morris International, manufacturer of Marlboro brand cigarettes, has begun an investigation into the issue of smuggled cigarettes in Morocco.

An estimated 2 billion cigarettes, or 14% of local consumption, are smuggled into Morocco per year.

The figure reflects a loss of MAD 2.5 million for the national treasury.

The company sent a communiqué on Tuesday, announcing a change of the flagship’s brand design. In addition, it noted that the company will launch a campaign to eradicate the illicit trade of cigarette and contraband.

The authorities in Temara confiscated recently 22,700 smuggled packets of cigarettes of various brands.

The number of smokers in Morocco has reached nearly 7 million, representing one fifth of the population, according to Rachida El Mokrie Al idrissi, Head of the National Coalition for the Fight Against Drugs.

According to Morocco’s exchange rate monitoring body, the Office des Changes, Moroccans spendMAD 240 billion on tobacco products in the past six months.

The World Health Organization (WHO) recently reported that the number of smokers in Morocco has notably increased, expecting it to exceed 7 million by 2025.

The organization urged the Moroccan government to increase taxes on cigarettes and other tobacco product in order to lower the rate of smokers in the kingdom.