Rabat - After strong declarations to the press in which he lashed out at referees, Chelsea manager José Mourinho could add an FA sanction to his list of problems this football season. 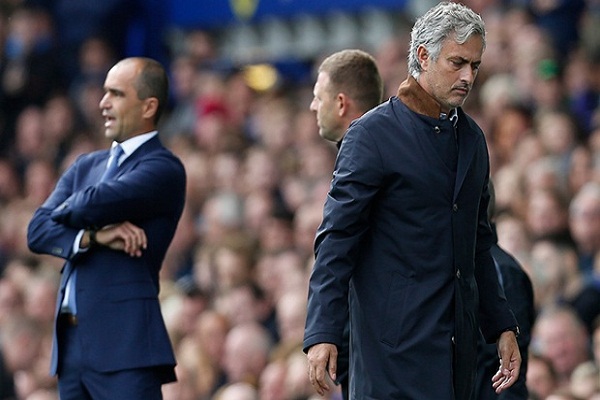 Rabat – After strong declarations to the press in which he lashed out at referees, Chelsea manager José Mourinho could add an FA sanction to his list of problems this football season.

The English Football Asocciation (FA) has reprimanded the ‘Blues’ boss over his comments to Sky Sports where he harshly criticized referees saying they are “afraid” to give decisions in favor of Chelsea.

Following Chelsea’s defeat against Southampton, the Portuguese coach stressed that the referee was “afraid” to mark Radamel Falcao a penalty.

‘The Special One’ also noted that he was not concerned if the FA wanted to sanction him over his declarations.

“If the FA wants to punish me they can punish me, they don’t punish other managers, they punish me, it’s not a problem for me,” he said firmly.

Besides his remarks about the Premier League officials, Mourinho also complained about the Champions League referees for not favoring the ‘Blues’.

“Even in the Champions League not with 3 officials but with 5, we are not given a penalty in the last minute,” he commented.

Mourinho is now reprimanded and the FA has reportedly set a deadline of October 8 at 7:00 pm for Chelsea to appeal the decision and try to avoid an official sanction against their coach.