Rabat - Royal Air Maroc, Morocco’s national carrier, denied rumors reported by an Arabic-language daily newspaper, saying that a woman died in the company’s airplane on her return from Mecca. 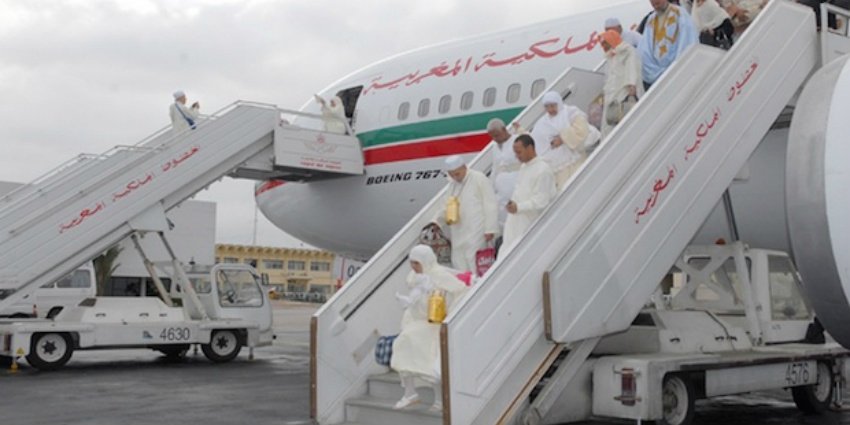 Rabat – Royal Air Maroc, Morocco’s national carrier, denied rumors reported by an Arabic-language daily newspaper, saying that a woman died in the company’s airplane on her return from Mecca.

The company said in a statement that “following the erroneous information disseminated by certain electronic news websites, Royal Air Maroc categorically denies the death of a passenger, returning from pilgrimage, on a flight to Fez.”

The Moroccan airline company calls on news outlets to be “more professional and accurate” when reporting such news, particularly considering that it was published by many news websites after the initial report.

The Moroccan daily newspaper Alakhbar, had reported last week that a Moroccan woman died Friday night aboard an aircraft of Royal Air Maroc coming from Mecca to Fes-Saïss Airport in Fez.

The daily newspaper added “the deceased is one of the Moroccan survivors of the tragic stampede in Mina.”

“Her family was waiting for her arrival at Fez Airport, but as the plane was landing, they were informed of the shocking death of their mother on the plane,” the same sources said.

The same source claimed that “the body of the victim was taken to the university hospital of Hassan II in Fez “.

Moroccan authorities said that about 19 Moroccans died and several others are still missing in Mina Stampede, which claimed the lives of more than 800 people. Saudi Arabia authorities continue to struggle with the identification of other victims who have been unaccounted for since the day of the tragic event on September 24.