Miami – Chelsea’s manager, José Mourinho, said he spoke to former Manchester United manager, Sir Alex Ferguson, before his retirement, but he did not choose to coach the Red Devils, as he always preferred Chelsea. 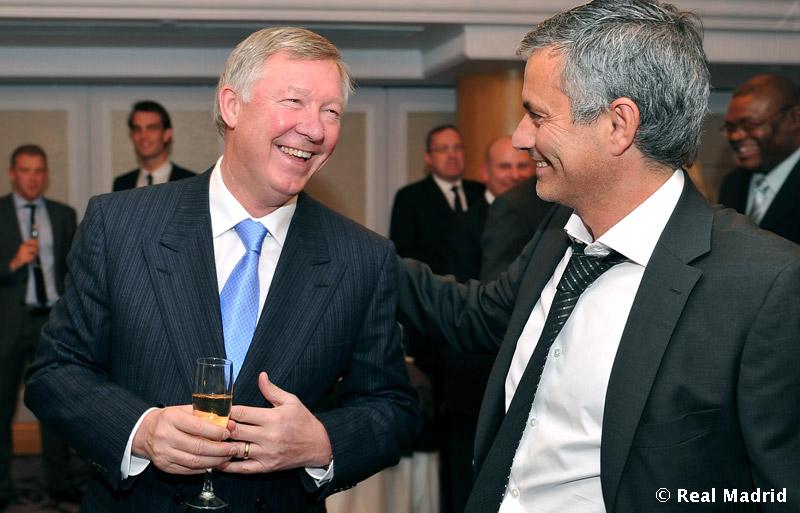 Miami – Chelsea’s manager, José Mourinho, said he spoke to former Manchester United manager, Sir Alex Ferguson, before his retirement, but he did not choose to coach the Red Devils, as he always preferred Chelsea.

In a BBC interview, the Portuguese coach revealed that he had the opportunity to move to Old Trafford in 2013 before going back to Chelsea, but he declined and stayed loyal to the Blues.

“Every coach in the world sees Manchester United as a huge club, but I wanted to come to Chelsea,” he said.

The former Real Madrid coach went to add that the former Red Devils boss did not try to convince him to take his job upon his retirement, because Ferguson was aware Mourinho desired to come back to Stamford Bridge.

Mourinho said he has a good relation of friendship with and Ferguson based on the respect of each other’s wishes.

“He did not propose anything because we were very open with each other and knew I wanted to leave Real Madrid throughout the season and come back to Chelsea,” Mourinho said.

The “Special One” said that Ferguson confided in him about his plans to retire after 26 years of coaching the Red Devils. At the time they spoke, Mourinho was aware that the Scot’s decision to leave was still a secret.

“He told me a secret that not a lot of people knew, one or two months before his decision. I knew he trusted in me because otherwise he would have not told me,” he said.

Sir Alex Ferguson, 73, announced his official retirement on May 8, 2013. He coached the Red Devils from 1986 to 2013, becoming the longest serving manager of Manchester United winning. He won 38 titles, among which 13 Premier League and 2 Champions League titles with the Red Devils.