Rabat - Colombian striker, Radamel Falcao, said in a statement on Tuesday that José Mourinho is a “great coach” who knows how to train his players. 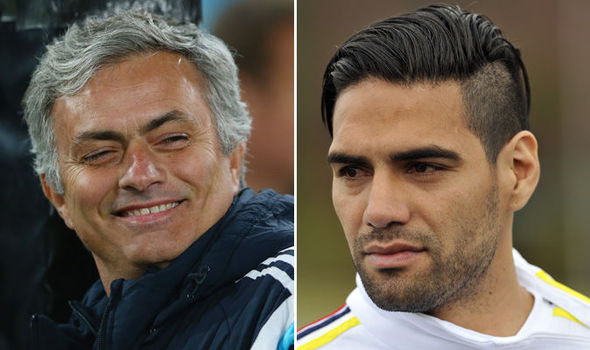 Rabat – Colombian striker, Radamel Falcao, said in a statement on Tuesday that José Mourinho is a “great coach” who knows how to train his players.

Speaking to the media on the sidelines of his national team’s preparation ahead of its first matches for Russia 2018 World Cup qualifiers, Falcao had words of praise and appreciation towards his coach at Chelsea.

Mourinho “is a great coach. Ambitious and winner, with a great capacity to train the players,” he was quoted by Spanish sports website Marca as saying.

The Colombian star went to say that Chelsea’s players have the ability and talent to reverse the situation they are experiencing since the start of the season and live up to their status as reining champions of the Premier League.

“I’m fine, I am evolving, increasingly I feel better, the team’s results have not helped, the collective performance has not been as expected, but we have the ability and hierarchy to reverse situation,” he said.

Mourinho came under fire since the start of the season because of the poor performance of his team, the last of which was a home defeat against Southampton last weekend.

Despite his poor start to the season, which caused the “Blues” to stand at 16th place at the Premier League, Mourinho said last weekend he had no intention to resign and if they want him out, they will have to sack him.

“If the club wants to sack me they have to sack me because I am not running away,” he said following Chelsea’s defeat against Southampton.

“It is a crucial moment in the history of this club because if they sack me they sack the best manager this club has ever had” he added.