Rabat - A video of Jordanian brothers slapping an Egyptian waiter in a restaurant in Jordan's southern port city of Aqaba has sparked outrage. 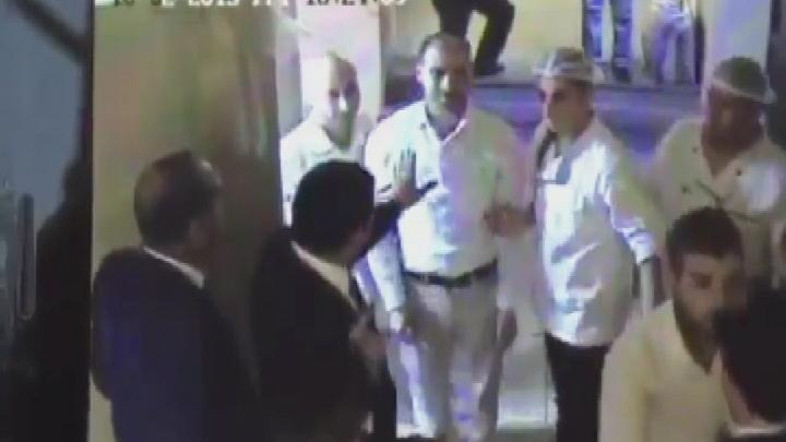 Rabat – A video of Jordanian brothers slapping an Egyptian waiter in a restaurant in Jordan’s southern port city of Aqaba has sparked outrage.

MP Ziad al-Shawakbah and his two brothers assaulted waiter Khalid Othman in the Jordanian city after a delay in their food order.

“The meals were delivered a bit late, so the Egyptian worker asked another colleague to serve the meals, fearing that they might be angry at him because of the delay,” an eyewitness told the Jordan Times.

The Video went viral on social media, creating an outrage and even bringing the attention of both governments.

According to Alarabiya, the three brothers were arrested “following calls from both countries to hold them accountable for the attack.”

“I think Jordanians were quick to react online that they don’t like the idea of bullying from someone who is stronger against a weaker person, especially in this case where the waiter is an Egyptian worker with no family or relatives to rely on in Jordan,” Mohammed Husseiny, a political analyst and director of the Identity Centre JO, told Al Arabiya News.

“Secondly and more importantly, Jordanians felt that what Shawakbah did harmed their country’s reputation, not only in front of Egypt but more so the world.”