Stockholm - Tobias Billstrom, Deputy Speaker of Swedish Parliament, pointed out that his country supports the ongoing UN process to achieve a political settlement of the so-called Western Sahara conflict. 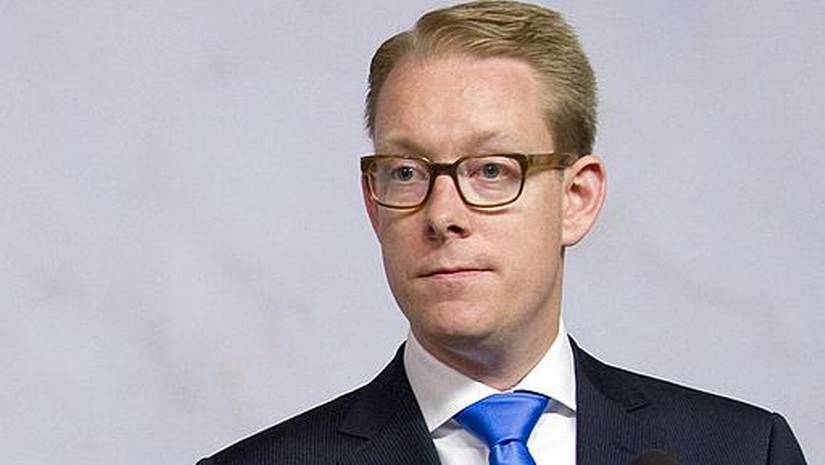 Stockholm – Tobias Billstrom, Deputy Speaker of Swedish Parliament, pointed out that his country supports the ongoing UN process to achieve a political settlement of the so-called Western Sahara conflict.

“Sweden supports the ongoing UN process,” senior official of the Moderate Party following a meeting in Parliament headquarters with a Moroccan delegation of leftist parties, on a visit to Stockholm.

Asked to clarify his country’s position vis-à-vis Morocco’s territorial integrity, Billstrom stressed that the reality on the ground makes that the recognition of the so-called SADR is not on the table.

“The conditions are not fulfilled for recognition at the moment,” he underlined.

Tackling Morocco’s delegation visit, he pointed out that his country “is a long-standing friend” of the Kingdom.

Morocco today “is on the right path regarding social and economic progress,” ex-migration minister said, hailing Morocco’s efforts and its partnership with the European Union in migration.

Led by Secretary General of the Unified Socialist Party (PSU), Nabila Mounib, Morocco’s leftist delegation comprises Mohamed Ben Abdelkader from the Socialist Union of Popular Forces (USFP), Rachida Tahiri from the Party of Progress and Socialism (PPS) and Mostafa Bouziz from the PSU.