New York- Brazilian legend Pelé revealed that at the top of his football career, he was approached by the biggest clubs in Europe, such as Manchester United. 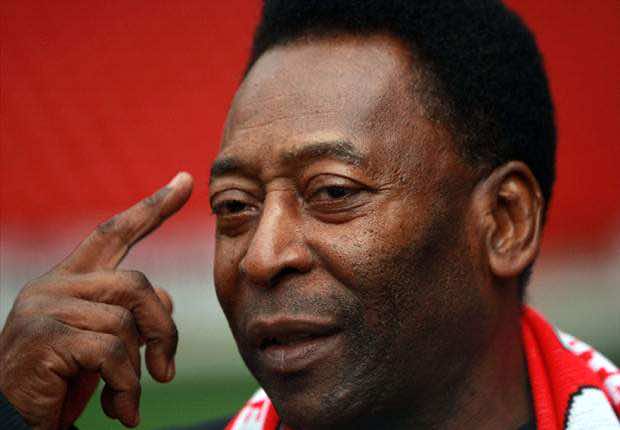 New York- Brazilian legend Pelé revealed that at the top of his football career, he was approached by the biggest clubs in Europe, such as Manchester United.

In an interview with US network CNN, the ‘The King of Football’ declared that the Red Devils among others sought to sign him, but he declined because he loved playing with Brazilian team Santos and remained loyal to his club.

“I had many offers to play for Real Madrid, in Milan and Manchester United,” he said.

“However Santos was doing well, I was playing well. I didn’t want to leave. Nowadays, players leave very early,” added the highly-acclaimed striker.

Although the Brazilian superstar could have signed with the European clubs, he does not believe in moving from one team to another constantly because it takes away the player’s passion on the pitch.

“The player has lost his passion for his country, for his club. But for football itself, no,” affirmed ‘The King’.

He went on to add, “He’ll continue to play and have an emotion for it. But nobody plays for a club to be loyal to a club.”

“Nowadays, they play for the country that pays the most. You don’t have that loyalty,” noted the World Player of the Century.

Pelé scored over 750 goals in his football career. He is the all-time leading goal scorer for Brazil with 77 goals in 92 games. The sports superstar retired in 1977.