Rabat - An activist group called BoycottRAM is rallying Moroccans to boycott Royal Air Maroc because of "maltreatment and poor service." They also ask the Moroccan community to sign a petition encouraging American companies to create a direct flight path between New York and Casablanca. 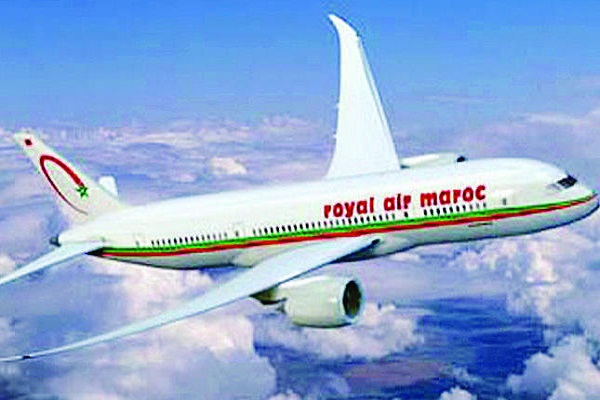 By
Rebecca Sawatzki
-
Rebecca Sawatzki is student of International Relations pursuing a bachelor’s degree at Loyola University Chicago with minors in Arabic and French Languages.
Oct 8, 2015
Spread the love

Rabat – An activist group called BoycottRAM is rallying Moroccans to boycott Royal Air Maroc because of “maltreatment and poor service.” They also ask the Moroccan community to sign a petition encouraging American companies to create a direct flight path between New York and Casablanca.

According to BoycottRAM’s website, this effort emerges from frustration regarding Royal Air Maroc’s customer service, inconsistency, and allegations of giving preferential treatment to foreigners.

In their informational video, one woman complains that though she booked her flight months in advance, upon arrival at the airport she was told the flight was overbooked and was unjustly removed from the flight.

BoycottRAM states: “We’ve heard way too many complaints for years where folks were left stranded at JFK airport for hours and even for days without food or shelter. This is illegal and action must be taken.”

Royal Air Maroc currently monopolizes direct flights between the United States and Morocco. without competition, there is no pressure to make changes due to these complaints. This problem sparked BoycottRAM to create their petition, intending to prove to United Airlines that a direct line to Morocco is a lucrative decision.

According to the BoycottRAM website, they have already been in contact with United Airlines and need 20,000 signatures to convince the Airline that a direct line is lucrative.