Rabat - Social medias users used the power of the Internet to produce large quantities of images, making fun of the policeman who assaulted protesters who staged a sit-in against Saudi Arabia in Rabat. 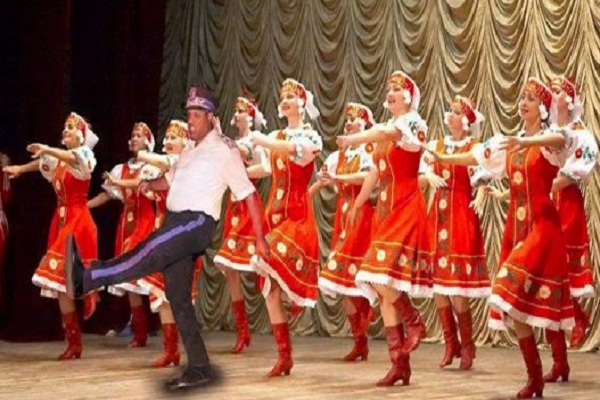 Rabat – Social medias users used the power of the Internet to produce large quantities of images, making fun of the policeman who assaulted protesters who staged a sit-in against Saudi Arabia in Rabat.

On Tuesday, a policeman made headlines in Morocco, after being caught in a video kicking a protester, who was denouncing the “incompetence” of the Saudi government in managing the pilgrimage (Haj).

The policeman’s ‘kick’ took an unexpected turn as social media users in Morocco have been uploading dozens of images and memes, mocking the kick.

The most prominent images were a picture of the policeman preceding the Beatles while crossing “Abbey Road.”Another picture of him kicking a gulf man from Morocco, as well as one in which he appears performing the French ‘Can-Can’ dance.

Another popular meme was one where the policeman kicks the protester with a message that reads: “A policeman showing off his new shoes to a Moroccan citizen.”