Rabat - After the success of the first season of Master Chef Morocco, Moroccan TV channel 2M announced the second season of the culinary competition. 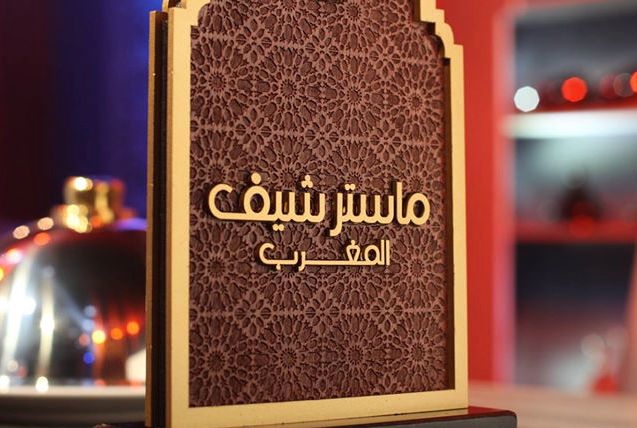 Rabat – After the success of the first season of Master Chef Morocco, Moroccan TV channel 2M announced the second season of the culinary competition.

The channel announced that the first episode of the show will be broadcast on October 13.

In its promotional video, the organizers said that the cuisine show, which is expected to be more challenging than last year, will be held in twelve destinations.

According to the official website of the show, a new member, Rachid Maftouh, will join Moha Fedal, Myriam Ettahiri and Khadijah Bensdira, the current three members of the jury.

The jury will accompany Moroccan candidates in a challenging competition often under the pressure of time.

In the last season, all the fifteen candidates benefited during the competition from the professional coaching and advice of the four jury members.

The culinary show lived up to the expectations of a large audience, who hailed the show on social media.

The episode of the finale was watched by nearly 5.5 million spectators, a major success in the history of 2M TV. The winner for this season was the talented 30 year-old Halima Mourid, a Moroccan national living in Spain.