Taroudante - The British Economist Intelligence Unit has released its 2015 "Quality of Death" Index, which identifies countries in which people prefer to die. Morocco ranked 52 out of 80 listed countries. 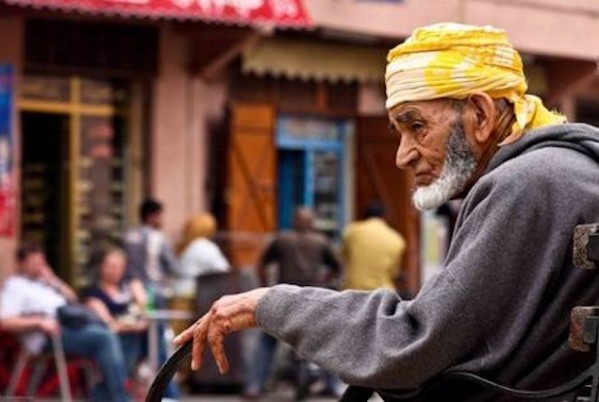 Taroudante – The British Economist Intelligence Unit has released its 2015 “Quality of Death” Index, which identifies countries in which people prefer to die. Morocco ranked 52 out of 80 listed countries.

The Index determines the countries where it is advisable to end one’s life. This year’s Index was the first to include Morocco.

The Kingdom of Morocco obtained a score of 33.8 percent in the Index. The score is calculated based on several criteria, such as quality of life, the overall cost of medical expenses, access to services (transport, health services, etc.), the environment, and medical provisions of the country, including level of palliative care.

In terms of human resources available to provide palliative care for example, Morocco is ranked 46, although it ranked 55 in terms of care quality.

At global level, The UK dominated the rankings, followed closely by Australia and New Zealand.

“It is no surprise that the rich countries dominate the top of the list,” the report said.

“However, some argue that even without major investments, significant improvements can be made in the palliative care,” it added.