Rabat - When Moroccan actor Youssef Ben Hayoun auditioned for the television show “Arab Casting”, the judges had no choice but to pass him to the next level. 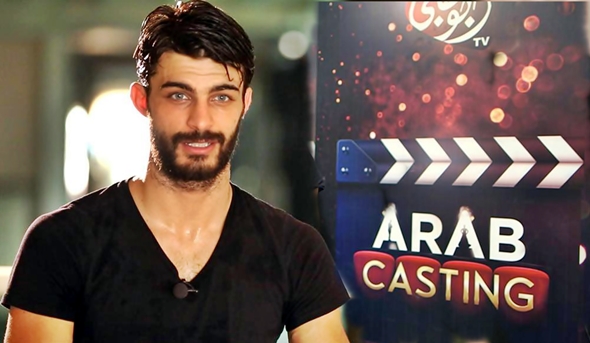 Rabat – When Moroccan actor Youssef Ben Hayoun auditioned for the television show “Arab Casting”, the judges had no choice but to pass him to the next level.

Yet, it was not Youssef’s Arabic monologue rendition that convinced the panel, it was his stage presence, self-confidence and organic performance that seduced the four members of the jury.

The blue-eyed actor performed a high-energy monologue in Arabic, followed by a romantic scene in perfectly-spoken Italian.

Despite his Moroccan origin, Hayoun does not speak Arabic with a native accent. At first, the judges were taken aback by his mediocre Arabic and doubted keeping him in the competition.

He was requested to do the same Arabic monologue in French to prove his talent further. The actor did not hesitate and began performing in French, when suddenly the judges realized the Moroccan has what it takes to succeed in the show and stopped him to cast their votes.

The intensity of his interpretations, his touching scene in Italian, and his undeniable talent were impressive enough for the “Arab Casting” judges to give him a green check and send him through to the next level.

Youssef will have to better his Arabic to continue in show as it is required for the competition.