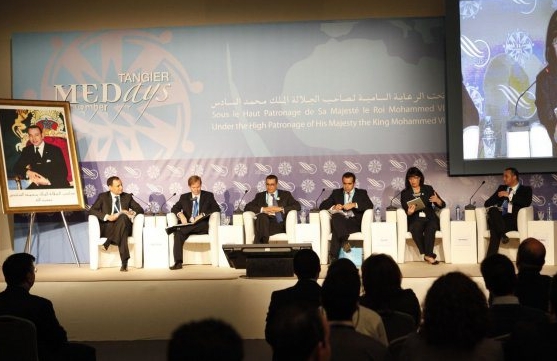 Rabat – The Amadeus Institute announced the Eighth MEDays International Forum from November 11 to 14, 2015 in Tangier. This year’s session will address the theme “Des chocs à la co-émergence” (“from shocks to co-emergence”).

The MEDays Forum has emerged as a meeting place to debate the major issues facing developing countries.

The Amadeus Institute has maintained its position among the most influential think-tanks in the Maghreb region.  MEDays 2015 will address many issues, including: the appeal of emerging economies, finance, banking in the African continent and its relationship with BRICS, as well as new energy orientations.

In addition, the forum will address major concerns in terms of human development (health, education and environment) within the international agenda, security challenges in Africa, and crisis management in Ukraine and the Arab world.

Furthermore, around 300 students from the best universities and colleges in the Kingdom will also participate in the event.

Admission to the Eighth MEDays International Forum is open to the general public.