Marrakech - The Moroccan Ministry of Culture announced in a report that the Support Committee of Organizing Festivals and Film Events decided to grant financial support for 28 festivals, worth MAD 18,625 million after studying the projects and assessing the scale of the cinematic events. 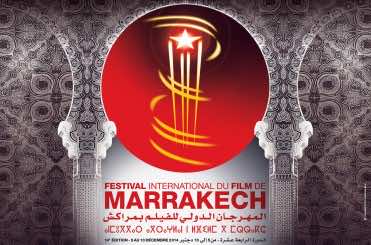 Marrakech – The Moroccan Ministry of Culture announced in a report that the Support Committee of Organizing Festivals and Film Events decided to grant financial support for 28 festivals, worth MAD 18,625 million after studying the projects and assessing the scale of the cinematic events.

According to the report, the Committee considered 40 applicants for support.

The Committee said that Marrakech International Film Festival tops the Moroccan festivals benefiting from the support in the field of cinema and documentaries.

The 2015 Marrakech Festival received a budget of MAD 11 million, an increase of 10 percent compared to last year’s festival.

The same report added that the Mediterranean Short Film Festival in Tangier comes in second place, costing MAD 2 million, while the Khouribga African Cinema Festival and the International Festival of Women’s Cinema in Sale received budgets of MAD 1.2 million each.

In the same vein, famous American filmmaker Francis Ford Coppola will head the panel of judges at the 15th annual International Film Festival in Marrakech, organized from December 4 to 12, 2015.