Rabat - Despite the automobile sectors’ slow growth in Morocco this year, its progress increased by 1.5 % more at the end of September 2015 compared to the same time last year. About 92,611 items were sold in nine months. 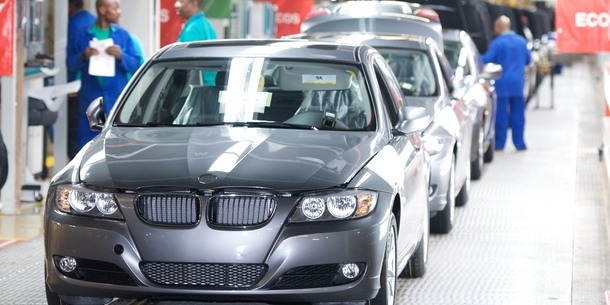 Rabat – Despite the automobile sectors’ slow growth in Morocco this year, its progress increased by 1.5 % more at the end of September 2015 compared to the same time last year. About 92,611 items were sold in nine months.

Private vehicles remain the main important segment of the auto market sector, registering a jump of 2.75 %. About 84,404 vehicles were sold by the different auto operators implanted in Morocco, of which 8, 953 items were sold in September which is far away from being the best month in the year, as it coincided with other major events impacting the household’s budget including back to school shopping and Eid al Adha.

Nissan is among the main contributor to this growth, with a total of 3,682 items sold at the end of September 2015, compared to 1,904 items in the same period of 2014. Its growth in the Moroccan market is explained by the success gained with the introduction of new versions including Qashqai, Juke, and Note.

Dacia and Renault have also marked their own contribution to the auto market sector growth in Morocco. Dacia, making use of the success gained by its Son Lodgy model designed for taxis drivers, achieved about 25,438 sold items, compared to 24,695 vehicles at the end of September last year. Renault registered an increase of 5.8%.

The other marks including Ford, Peugeot and Hyundai have all recorded a decrease in their sale share.

As for light duty vehicles, 2015 has nothing to offer to the vehicle operators. This segment decreased by 10.08% at the end of September 2015. Only Fait achieved a total sale share of 22.25%.

According to the sector operators, the sluggishness of light duty vehicles’ segment is due to the debate within the sector of Building and Public Works and Real Estate, which slowed buyers and could not be compensated by the positives results achieved agriculture sectors.