Morocco World News
Home Highlights on Morocco UK Bomb Experts to Arrive in Morocco for The Protection of British...

Rabat - Amid a reported terrorist threat against British tourists in Morocco, a delegation of security experts from the UK are expected to arrive in Casablanca in the coming days to train Moroccan armed forces. 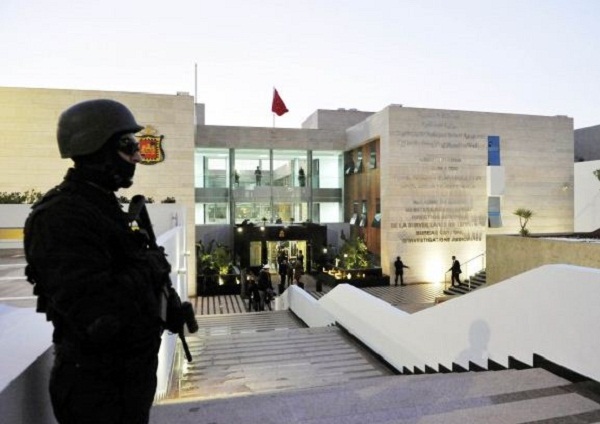 Rabat – Amid a reported terrorist threat against British tourists in Morocco, a delegation of security experts from the UK are expected to arrive in Casablanca in the coming days to train Moroccan armed forces.

This was revealed on Saturday by the Daily Star which further mentioned that the delegation will be formed of Bomb experts, intelligence officers and a ground protection squad.

The paper cited defense sources as saying that the British troops will be based in Morocco for several weeks to train Moroccan armed forces in bomb disposal and coping with mass casualty incidents.

The training will also help Moroccan troops to deal with any hi-tech bombs planted by militants, according to the same source.

“Morocco has very few bomb disposal officers. We offered our help and they were very grateful,” the defense sources explained.

“The plan is for our troops to help deal with any emergencies that may arise over the next few weeks. They will also help train and mentor their Moroccan colleagues,” the same sources concluded.

This follows reports that British tourists would be targeted by Islamic State militants spread across the Middle East.

Last month, the UK’s Foreign and Commonwealth Office (FCO) had raised its terror threat level for Morocco from “general” to “high” because of “rising support within Morocco for terrorist organizations.”

This was confirmed by the defense sources cited by Daily Star who said that there is a “high threat” of an attack using improvised explosive devices against British holiday makers.