Rabat - A French national of Moroccan origin, suffering from myopathy and severely disabled, was disembarked last Friday from a Jetairfly flight to Metz from Marrakech due to his breathing apparatus. 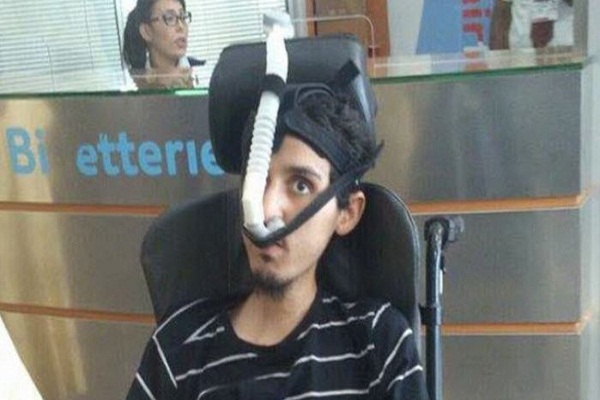 Rabat – A French national of Moroccan origin, suffering from myopathy and severely disabled, was disembarked last Friday from a Jetairfly flight to Metz from Marrakech due to his breathing apparatus.

A report by Agence France de Press (AFP) said Mohamed Kanbour who was traveling with his parents, was escorted off the flight in Marrakech after the captain regarded the presence of the respirator as a ‘’safety risk.’’

The 20-year old was already aboard the Jetairfly flight scheduled to take him back to France, when the pilot insisted that he had to get off the aircraft, because he was unable to present a medical certificate.

According to the international terms and conditions of carriage, medical clearance must be obtained in order to take any type of portable oxygen concentrator.

In obtaining medical clearance from the carrier, the passenger will be able to advise whether or not his POC is suitable for use on the aircraft or whether it will have to be stowed in the hold.

Meanwhile, the young man and his parents, who said they were not informed of why they were asked to get off the plane, have announced their intention to file a complaint against the Belgian carrier, in France and Morocco.

Jetairfly has reportedly extended apologies to Mohamed and his family, over the incident. AFP quoted the Belgian company’s spokesman as saying that an internal investigation is being conducted.

Since Friday, the young man and his family have been staying with relatives in Marrakech, pending a repatriation solution.

Mohamed’s sister Fatima Kanbour told Le Figaro that the Belgian company’s officials called them to arrange another flight that would accommodate Mohamed in order to fly him back to France, as soon as possible.

‘’We need to find out who is responsible. We need an enquiry about what happened. But for now, our priority is to make it back to France,” she concluded.