Rabat - After reaching an agreement with Algeria requiring Algerian imams to obtain a university diploma in secularism, France has reportedly initiated talks with Morocco over similar agreements. 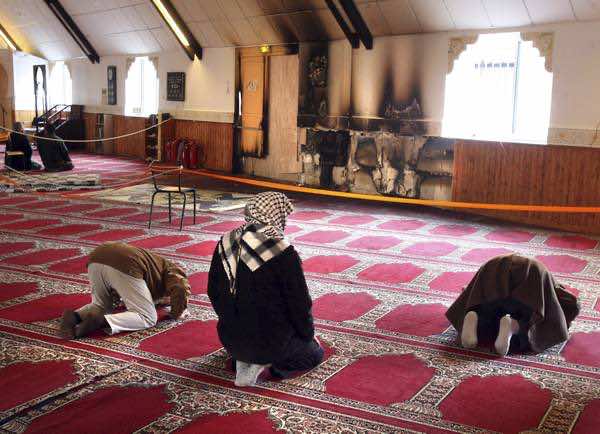 Rabat – After reaching an agreement with Algeria requiring Algerian imams to obtain a university diploma in secularism, France has reportedly initiated talks with Morocco over similar agreements.

On Tuesday, the socialist government of French President Francois Hollande announced that France and Algeria have signed an agreement that would see French universities provide non-religious social schooling to visiting Algerian imams.

Under this new treaty,  incoming Algerian imams who wish to practice in France will be obliged to obtain a special university diploma ensuring imams are trained “in line with the requirements of the French Republic.’’

Talks over similar agreements are underway between France and Morocco, announced France’s Minister of Interior at a press conference on Tuesday.

“We’ve signed an agreement with Algeria, requiring imams from Algeria to obtain a university diploma in secularism,” said Bernard Cazeneuve, adding that the diploma would have to be completed within the first year of living in France.

He went on to add that the French government is working on similar agreements with Morocco and Tunisia.

France’s staunchly-defended secularism, and its strict interpretation of the division between church and state, prevents the government from intervening in the organisation of a religious group.

It is interesting to note that France has the largest Muslim population in Europe, with about five million Muslims.