Rabat - The G20 major economies agreed in Lima on October 9 to approve an action plan to combat multinational tax evasion and to recover crucial tax revenues during this difficult economic period.The G20 Finance Ministers approved the agreement, the Organization of Economic Co-operation and Development (OECD) indicated in a statement. 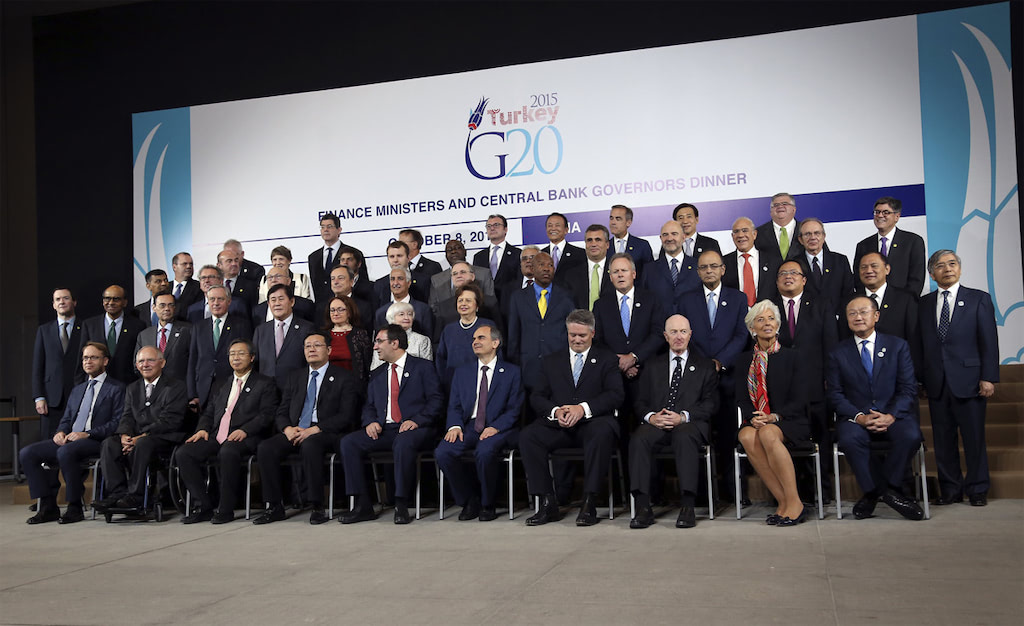 Rabat – The G20 major economies agreed in Lima on October 9 to approve an action plan to combat multinational tax evasion and to recover crucial tax revenues during this difficult economic period.

The G20 Finance Ministers approved the agreement, the Organization of Economic Co-operation and Development (OECD) indicated in a statement.

This new mechanism, which will have to be approved by the heads of state and government in November, seeks to combat tax optimization techniques that cause the loss of 240 billion dollars per year in tax revenues.

“It’s an historic moment” said the Turkish Deputy Prime Minister in charge of economy Cevdet Yilmaz at a press conference in Lima where the International Monetary Fund and the World Bank general assembly took place.

This action plan, developed by the international community over the past three years, will complicate things for the big businesses, which makes their benefits “disappear” or transfer them to territories with tax facilities.

Giant American enterprises such as Google, Starbucks, and Apple have come under criticism recently for having made use of tax optimization techniques.

Criticized by some NGOs, this plan has to enter into force as soon as possible without any delay, said the Finance German Minister Wolfgang Schauble.

This action plan seeks to enhance the international community’s arsenal to deal with tax evasion. An automatic exchange system has already been developed on banking information to combat Individual tax evasion.

“We have to ensure that we are building fair and efficient tax systems in the world to implement the new rules and that the tax regulation does not affect direct foreign investment and international growth” said the American Treasury Secretary, Jack Lew.