Fez - Statistics from 2014 have revealed that women in Morocco are the heads of 1.2 million families. Of these women, 56 percent are widows and 14 percent are divorced. 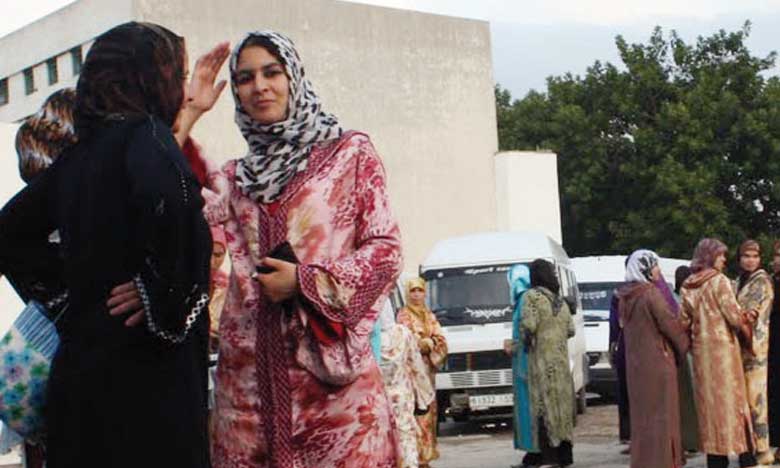 Fez – Statistics from 2014 have revealed that women in Morocco are the heads of 1.2 million families. Of these women, 56 percent are widows and 14 percent are divorced.

The statistics also show that there is a large number of elderly people in Morocco: approximately 3.2 million, a number that is expected to increase in the coming years.

The number of people with special needs, 80 percent of whom do not work, stands at about 1.3 million.

Less than 5 percent of Moroccan homes are in slums, according to Lahlimi, and the number of houses with more than three rooms has increased, which means that Moroccans are enjoying more space.

The use of technology such as mobile phones and the Internet was also reviewed in the statistics. 95 percent of Moroccan families have at least one mobile phone, 25 percent own a computer, 20 percent have an Internet connection, and 18 percent have a means of transportation.