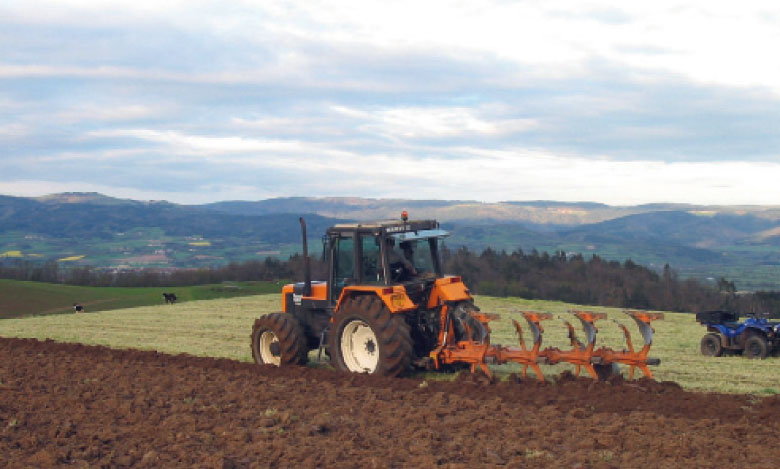 By
Larbi Arbaoui
-
Larbi is a freelance writer and assistant editor at Morocco World News.
Oct 16, 2015
Spread the love

While Morocco has successfully achieved the FAO MDG target, two years ahead of the scheduled date (end of 2015), the Special Rapporteur urged  Moroccan authorities to extend its programs and undertake measures to reach all regions, “paying particular attention to those living in remote areas and vulnerable groups.”

“Morocco has a number of well-intended and comprehensive programs, including the National Initiative for Human Development, which has the potential to ensure food and nutrition security for everyone, and while much progress has been made, disparities in implementation across regions and gaps in necessary infrastructure have hindered its full dissemination,” Elver said in a press release wrapping up her eight-day mission to Morocco.

Elver called on the Moroccan government to implement equal development programs across regions.

“Similarly Morocco’s Green Plan, which was developed to boost the agricultural sector, should be implemented equally across regions through effective consultation with local populations and improved coordination services,” she said.

“Infrastructure should also be improved in remote areas to ensure easy access to markets, and to attract investment to rural areas, while projects that target women and young farmers should be encouraged further,” she added.

The Special Rapporteur also urged Moroccan authorities to implement policies outlined in the Green Plan and find measures to stop “desertification and increasing potential for drought caused by climate change” that “will have a considerable impact on agriculture over the coming years.”

According to the 2015 FAO report titled “the State of Food Insecurity in the World,” published on October 13, Morocco has made a remarkable rapid progress in reducing hunger, being among the countries that have achieved the international hunger targets. However, the kingdom has to keep working on the eradication of severe food insecurity.

The report said that rural areas are most affected by poverty, where nearly five percent of people still live on less than $1.25 a day in Morocco.