Rabat - The number of Moroccans looking for job offers on the internet is increasing, according to a survey conducted by the professional social network Viadeo, from August 10 to September 14, 2015. 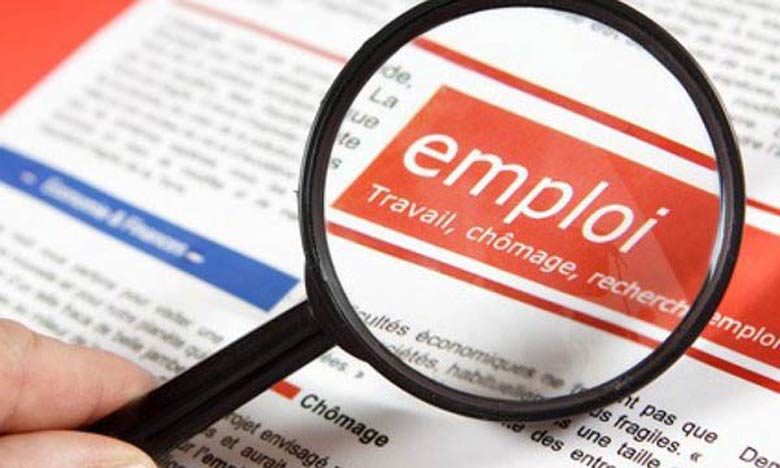 Rabat – The number of Moroccans looking for job offers on the internet is increasing, according to a survey conducted by the professional social network Viadeo, from August 10 to September 14, 2015.

Viadeo’s survey studied 1,233 of its users to learn the “new behavior of Moroccans in the search for a job,” and found that one out of two Moroccans use social networks to look for information about recruiting companies and available offers.

The survey added that nine out of ten Moroccans go directly to companies’ websites for more information about job offers.

Among the behaviors identified by the Viadeo survey, Moroccans seeking work inquire in advance about the position they intend to apply and learn more about the nature of the job.

Job seekers often search the desired position’s place within the business, and try to collect as many opinions from the company by directly asking employees already on the job.

Concerning “juniors,” Viadeo said they are “particularly sensitive to the views of employees and therefore take into consideration discussions about companies on social networks and review sites.”

However, older job seekers are more concerned with finding a job than getting information about the “working environment.”

The survey also revealed that one out of five Moroccans already employed still look for more opportunities.

Viadeo added that 85 percent of those surveyed said that the characteristics they consider the most important such as work environment, benefits, culture and values of business, major projects and strategy are all hard to find on the web.

According to the High Commission for Planning, Morocco’s population reached 33,848,242 millions in September 2014, with nearly 17.3 million Moroccans using the internet.