New York - Karl Andree, a 74-year-old British man living in Saudi Arabia was arrested in Jeddah for possession of alcohol, according to the Washington Post. 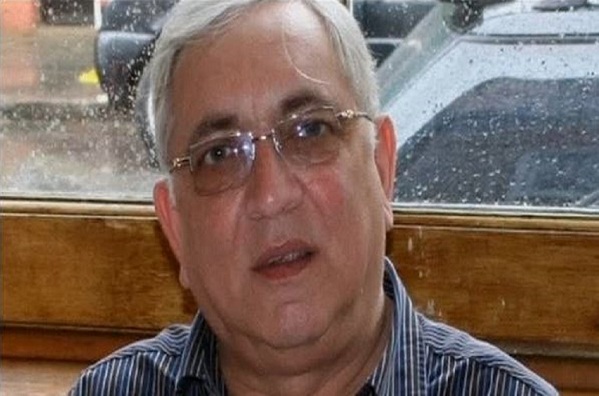 New York – Karl Andree, a 74-year-old British man living in Saudi Arabia was arrested in Jeddah for possession of alcohol, according to the Washington Post.

The Briton was carrying a type of artisanal wine inside his vehicle when Saudi authorities detained him in August 2014.

Andree was sentenced to jail time and a physical punishment of 350 lashes, which he is yet to receive.

The victim has already been deprived of his freedom and spent more than a year in a Saudi prison. His family is reportedly concerned for his well-being if he were to receive the lashes.

The office of the Prime Minister replied, “This is a particularly worrying case […] Given current concerns and the fact that we would like to see the case progress, the Prime Minister will write [intervene on Tuesday] to the Saudis to draw a little more attention to this matter.”

Karl’s family gave declarations to several media outlets in hopes of a faster intervention and protection for their father.

“My father broke the law in country where alcohol is banned but he served his sentence,” Andree’s daughter Kristen said in statement to the Sun newspaper.

“He served his prison sentence, he should be released. Because of his age, we fear that he will not survive the lashes,” his son Simon added to the BBC.

The Andree family is heartbroken over Karl’s punishment. His wife, according to their son, is ill and they would love to reunite their father with her in the UK.

“My mother suffers from dementia, her condition deteriorates rapidly. My father would really like to go and see her, the 33-year-old Simon explained.

According to the same source, Karl Andree has been a resident of Saudi Arabia for the last 25 years, while working for an oil company.

The British Foreign Ministry has been following the case closely and the British Embassy in Riyadh, the Saudi nation’s capital, often requests reports on the British man’s health in prison.

“Ministers and senior officials have raised the case of Karl Andree with the Saudi government and we actively seek to obtain his release as quickly as possible,” British officials declared.