Rabat - Moroccan artist Mustapha Ben Malek will unveil his first individual exhibition on October 20, at the ARTINGIS exhibition in Tangier.

Rabat – Moroccan artist Mustapha Ben Malek will unveil his first individual exhibition on October 20, at the ARTINGIS exhibition in Tangier.

The self-made painter will exhibit thirteen works of art including his recent paintings and sculptures on sidelines the event, which will last for one month.

In a communiqué, the 38-year-old described the hurdles he has confronted during his journey, which did not allow him to polish his artistic potential.

Mustapha was born in El Henchan, a small town that is in the province of the Moroccan spiritual city Essaouira.

The town is regarded as the motherhood of national painters, including Tebal and El Atrach.

Mustapha exhibited his debut artwork in 2002. He has since managed to spread his collective exhibitions across the kingdom and France. 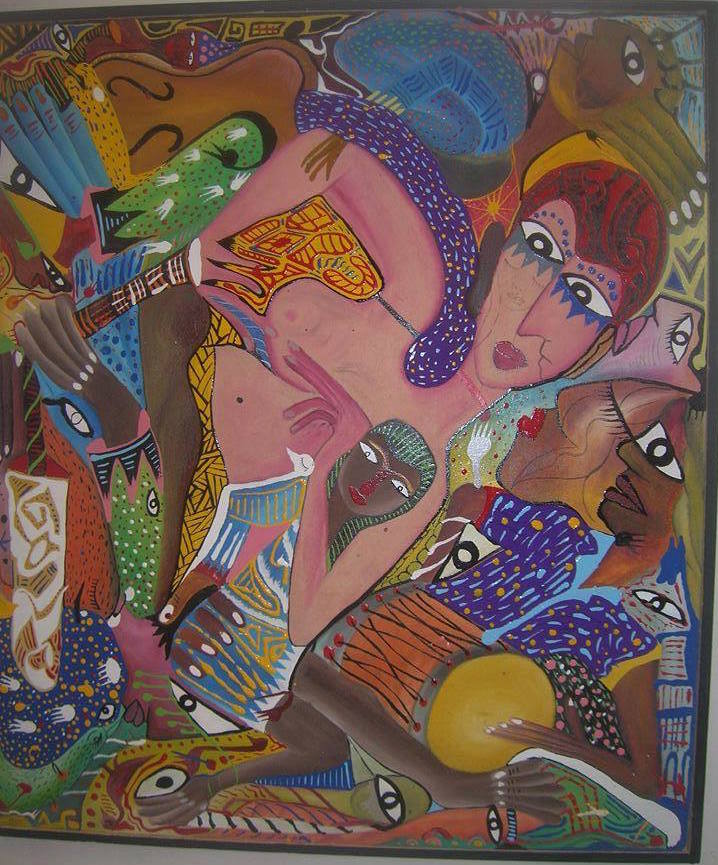