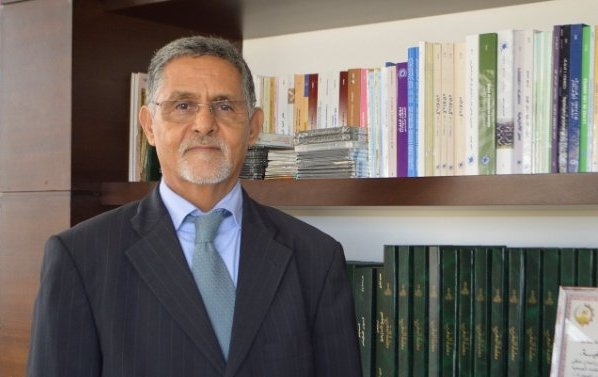 Rabat-  Ahmed Boukous, the President of the Royal Institute of Amazigh Culture (ICRAM) is questioning the methodology of the latest figures of the Moroccan census conducted by the High Commission Planning. The HCP said that that the proportion of Moroccans who speak Amazigh decreases with each new census.

The results revealed that 26.7 percent of the population speaks Amazigh, 14 percent of whom speak Tachlhit, 7.6 percent Tamazigh, and 4.1percent Tarifit.

According to the HCP, the rate of Moroccans who speak the Amazigh language declined from 28 percent in 2004 to 26.7 percent in 2014.

Ahmed Boukous said one has to take the methodology and the resulting figures with great caution. He believes that at this rate, in a few years, the HCP will announce that “Amazighophones” will represent only a tiny percentage of the population.

He recalled that in 1960, during the first census of independent Morocco, sociological studies in cities and rural villages estimated the proportion of Amazigh-speakers at 50 percent of the Moroccan population.

Interviewed by Media 24, Lahlimi Ahmed, president of the HCP, said that despite the protests, the registration process “cannot be questioned.”

“Our 75,000 agents didn’t do an ethnic census, and the figures are based on respondents’ statements. I understand that some are concerned about the decline in the rate of “Amazighophones”, but they must make demands to remedy the situation rather than questioning the statistics,” said Lahlimi.

According to him, the cause of this decline is simple: urbanization and the preference for functional languages has resulted in fewer speakers of the Amazigh language.