Rabat - MasterCard’s representative office, MasterCard Africa has been granted Casablanca Finance City (CFC) status, which allows it to use the Moroccan financial center as a regional base for its activities in Africa. 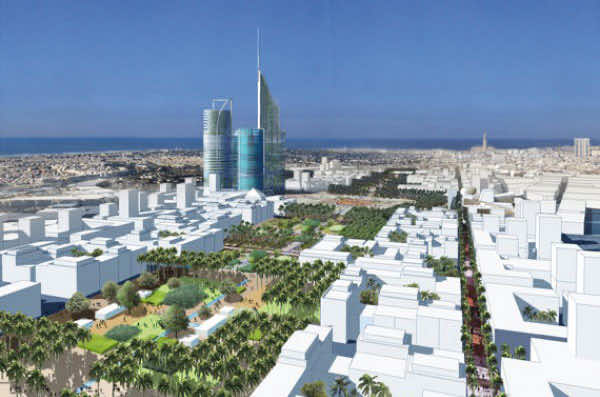 By
Aziz Allilou
-
Aziz Allilou is a student at the Higher Institute of Media and Communications (ISIC) and Morocco World News correspondent in Rabat.
Oct 19, 2015
Spread the love

Rabat – MasterCard’s representative office, MasterCard Africa has been granted Casablanca Finance City (CFC) status, which allows it to use the Moroccan financial center as a regional base for its activities in Africa.

A statement issued by MasterCard on Monday said it has chosen to base itself in the Moroccan economic capital in order to expand its presence in Africa.

MasterCard’s newly opened office in the CFC runs operations in over 20 African countries of the Greater North West Africa region.

Raghu Malhotra, President, Middle East and North Africa for MasterCard explained that MasterCard’s move to Casablanca Finance City “underscores the importance of the region to the company’s overall operations and growth strategy.”

“We are committed to driving financial inclusion in this region and pioneering the latest in payments technology to provide consumers with safe, simple and smart payments solutions,” she said.

She went on to add that CFC status will facilitate MasterCard’s operations and enable the company to promote increased growth.

CFCA has granted the CFCA status to over 80 other multinational companies, including International General Insurance Holdings (IGI) in April 2015.