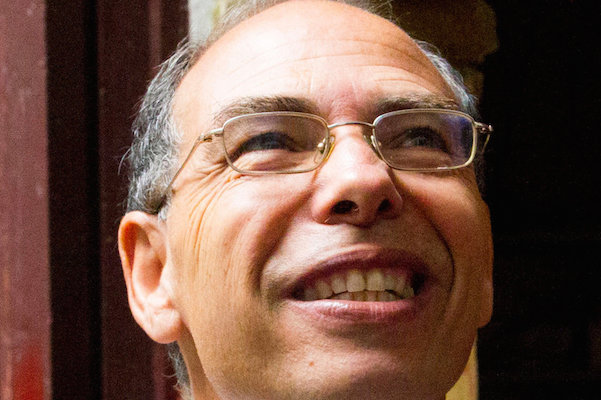 By
Hassan Masiky
-
Hassan Masiky was born in Kenitra, Morocco, and is based in Washington as a blogger and freelance writer.
Oct 20, 2015
Spread the love

The Moroccan Embassy in Washington must riposte to such accusations.  The New York Times Editorial page is widely read and dissected by members of United States Congress, the White House and the U.S. Department of State, as well as international Organizations. Thus, Morocco’s reply is imperative and vital.

While Moroccans were occupied with the Moroccan Swedish diplomatic row, the case of Maati Monjib, the president of the human rights group Freedom Now, was attracting the attention of influential media outlets and prominent human rights organizations. According to Moroccan authorities, Mr. Monjib misused funds and received illicit money from a foreign power. Based on these accusations, Moroccan police have barred the activist from overseas travel.

For his part, Mr. Monjib has been on a hunger strike”to protest the state restrictions on his freedom of movement and academic freedom.” The case has been generating several international reporting and NGO interests that have been detrimental to Morocco’s international standing.

Notwithstanding the global stories covering his hunger strike, Professor Monjib remains unknown to the vast majority of Moroccans. In fact, it is the Moroccan authority that turned this unfamiliar personality into the face of the Moroccan apposition and a rallying cry for human rights activism.

So it is hard to understand the idea behind baring Mr. Monjib from leaving the country, given the lack of a clear criminal case against him and the international uproar surrounding the incident.

Morocco has every right to arrest, restrict or jail any citizen who violates the law, as long as the judicial process is transparent, fair and speedy. The use of vague and ambiguous charges against a political activist without solid evidence can easily be perceived as a politically charged campaign that will portray Morocco as undemocratic.

The mishandling of the Monjib case gives the impression that Morocco is dismantling “all the progress it has made in the last four years.” The Times is asking that the Kingdom respect its Constitution and international standards. The questions many Moroccans are asking: why is Morocco in this position again and why are the authorities unable to address, resolve or contain such relatively insignificant cases before they turn into major international embarrassment.

The Times editorial is especially harmful, since it aims at disputing Morocco’s “democratic successes.” Despite millions of Dollars spent on sharpening its image, the Maati Monjib case, like the one against journalist Anouzla before him, seems to threaten the reputation of the Kingdom in what the Times called a “government campaign of intimidation against journalists and rights groups.”

It is painful to watch the progression of some of the cases mentioned in the Times editorial. The campaign against Maati Monjib is incomprehensible. Monjib is neither a threat to national security nor an advocate for violence or sedition. His views may be unorthodox, but hardy a menace that would explain the level of persecution he has endured. The level of negative international press coverage his case is generating has done a great harm to Morocco’s image.

As with past cases, there are too many to mention, Rabat will eventually back track and drop the charges and release the “guilty party.” The fumbling of public relations campaigns weakens Morocco’s positions in the United States and gives its foes ammunitions to use in future diplomatic maneuvers.

These diplomatic stumbles reveal Morocco flaws in two ways. First, the lack of a clear government account of the details of the cases. Second, an absence of a diplomatic response once these types of cases become an international episode. Furthermore, Morocco’s responses are generally time-delayed, probably because of the wait to receive instructions from Rabat.

The “customary” answers to such editorial pieces are typical, mumbly and borings with mind-numbing commentaries written by overpaid lobbyists.

The standard articles that some pro-Moroccan websites based in the US publish after such incidents are monotonous and hardly address the “accusations” leveled against Morocco.”

None of these responses will counter the potential damaging impacts of such “bad press” on the prestige of Morocco and its institutions. It is time for a new approach and more personalized diplomatic efforts.