Rabat - Morocco’s National Human Rights Council (CNDH) has urged the government to rewrite its family code, and to establish equality between men and women concerning inheritance. 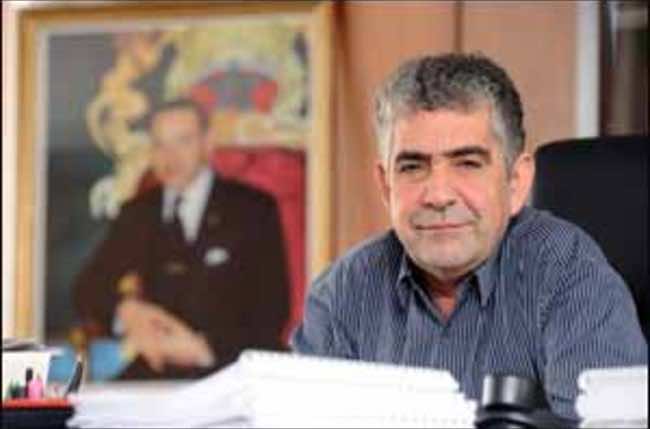 By
Aziz Allilou
-
Aziz Allilou is a student at the Higher Institute of Media and Communications (ISIC) and Morocco World News correspondent in Rabat.
Oct 20, 2015
Spread the love

Rabat – Morocco’s National Human Rights Council (CNDH) has urged the government to rewrite its family code, and to establish equality between men and women concerning inheritance.

In 2004, Morocco adopted a family code, which was hailed by women’s rights groups as a big step forward. Seven years later, in 2011 the country passed a new constitution that guarantees gender equality.

Even so, Morocco’s National Human Rights Council says in a new report that equality is still a long way off, and much of the old order remains untouched, including the inheritance law section of the family code.

The law, which is laid down in the Quran, states that male relatives receive double the inheritance of women in most cases.

In accordance with precepts of Islam, a son inherits twice as much as a daughter and a brother inherits twice the share of his sister. However, in cases of uterine brothers and sisters, their shares are equal.

Entitled “Preserve the Constitutional Aims and Objectives and Make them Effective,” the report, which was released on Tuesday, stresses that women should receive the same inheritance as men, in accordance with the 2011 constitution whose article 19 clearly calls for the implementation of gender equality.

The report also urged the government to reform the foreign nationality legal framework, to grant women the same rights as men and allow them to pass their nationality to their foreign husbands.

The CNDH called for immediate implementation of gender mainstreaming authority embedded in the constitution, which has not been instituted, including the promulgation of the law that eradicates gender violence in order to protect women’s human rights.

Article 19 of the constitution states:

“Men and women have equal civil, political, economic, social, cultural and environmental rights and freedoms as listed in this article and in the rest of the constitution as well as the conventions and international treaties duly ratified by Morocco in conformity with the constitution’s provisions and the kingdom’s constants and its laws. The state shall work towards the establishment of parity between men and women. Therefore, it has assigned a specialized authority to ensure parity between men and women and fight against all forms of discrimination.”

Last year, Driss Lachgar, secretary general of the Socialist Union of Popular Forces, an opposition party, called for repealing laws that discriminate against women and for a national debate on the inheritance law.