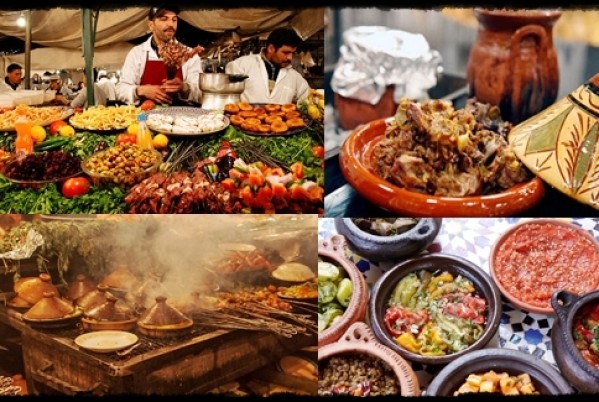 Organizers of the World Halal Travel Summit and Exhibition 2015 hailed the variety and authenticity of the Moroccan cuisine, naming it the World’s Best Halal Culinary Destination.

Taibi Khattab, director for Middle East and Asia, at Moroccan Tourism Office told Morocco’s national news agency MAP that the award is “an international recognition of the richness and the quality of the Moroccan cuisine.”

He went on to add that Morocco had tight competition with Malaysia, before winning the award with more than 14,000 votes.

“We are extremely proud to announce the first ever recipients of World Halal Travel Awards,” Andy Buchanan, Event Director of WHTS15 said.

“Each finalist represents growing interest and passion within the industry to promote and further the growth of Halal Tourism,” Andy Buchanan concluded.

Below is the complete list of winners of the World Halal Travel Awards 2015 by category: