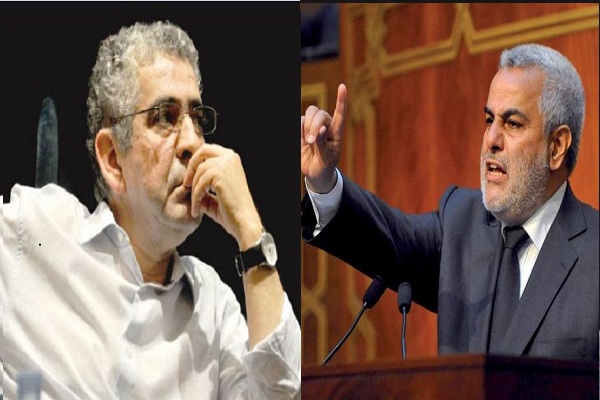 The Party of Justice and Development (PJD) has issued a communique on Thursday in which it states its unequivocal rejection of any debate regarding equality of men and women in inheritance.

The communique comes following a proposal made by the Moroccan Council of Human Rights (CNDH), in which it called on the government to establish equality between men and women in inheritance.

In a report released on Tuesday, the CNDH emphasized that Moroccan women should receive the same inheritance as men, in accordance with the 2011 constitution.

Reacting to the proposal, the leader of the coalition government said in a communique that the proposal is an ““an irresponsible decision” and a “flagrant violation” of the Moroccan constitution.

“The proposal made by the Moroccan Council of Human Rights isa flagrant violation of the constitution, particularly Article 19, which regulates equality between men and women in accordance with Morocco’s religious and national idiosyncrasy,” the PJD said in a communique.

The PJD went to add the proposal encroaches on the prerogatives of King Mohammed VI in his capacity as Commander of the Faithful.

“The proposal encroaches on the prerogatives of the King in his capacity as Commander of the Faithful and contradicts what he said he his speech at the inauguration of the legislative year of 2003 when he said that in, such capacity, he can neither permit what God has forbidden, nor forbid what the Almighty has allowed,” the PJD added.