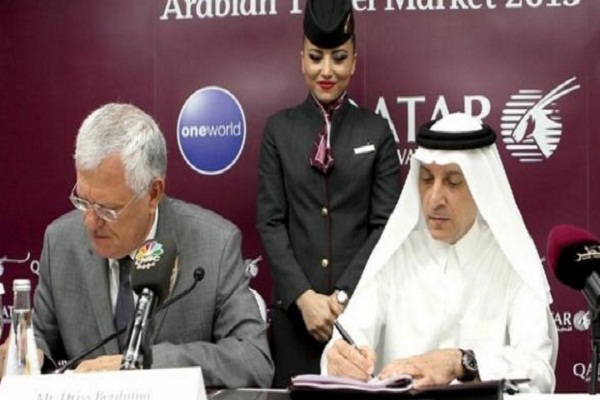 On Thursday, Qatar Airways Chief Executive Officer Akbar Al Baker said QA is evaluating the case for buying a stake in the Moroccan career to help it extend its reach into the under-served travel markets of West Africa and the Sahara.

Akbar Al Baker made the statement during a press conference in Doha to welcome the first direct flight of (RAM) to Doha, as part of the code sharing partnership between the two careers to mutually benefit from seamless service between Qatar and North African market.

“We’ll evaluate if we can be a partner, a stakeholder, in Royal Air Maroc in the future,” Akbar Al Baker was quoted as saying by Bloomberg.

“Qatar Airways is always open to investing in airlines with strong synergy,” he concluded.

Through the new partnership signed between the two companies, QA will gain access to around 40 new destinations in western African region. Being as one of the fastest growing markets, the African market is expected to grow at a rate of 6.6 percent annually.

Under the newly signed partnership, RAM and QA will operate three and 10 flights a week respectively between Casablanca and Doha.

The press conference was attended by a Moroccan official delegation, headed by Morocco’s Minister of Transport and Logistics, Aziz Rabbah, and the CEO of RAM Driss Benhima.

“This venture will go a long way in strengthening cultural, economic and social relations between the two countries,” Rabbah said regarding the agreement. 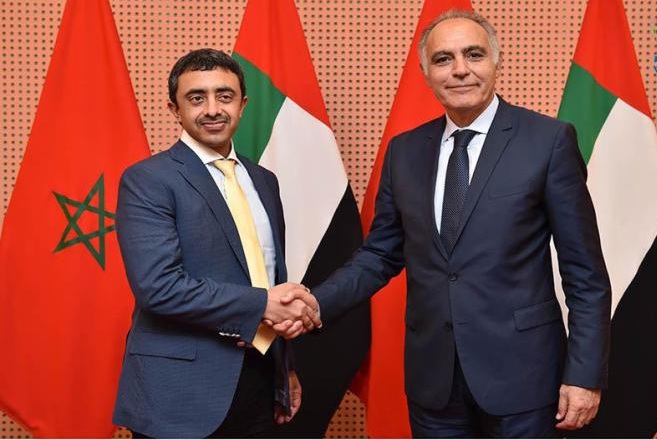 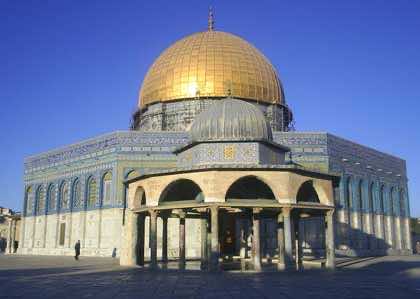 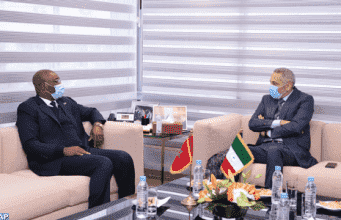