Rabat - Morocco’s Al Akhawayn University has launched a Master’s Degree program of Science in Human Resource Development", which will be offered at the Casablanca Technopark. 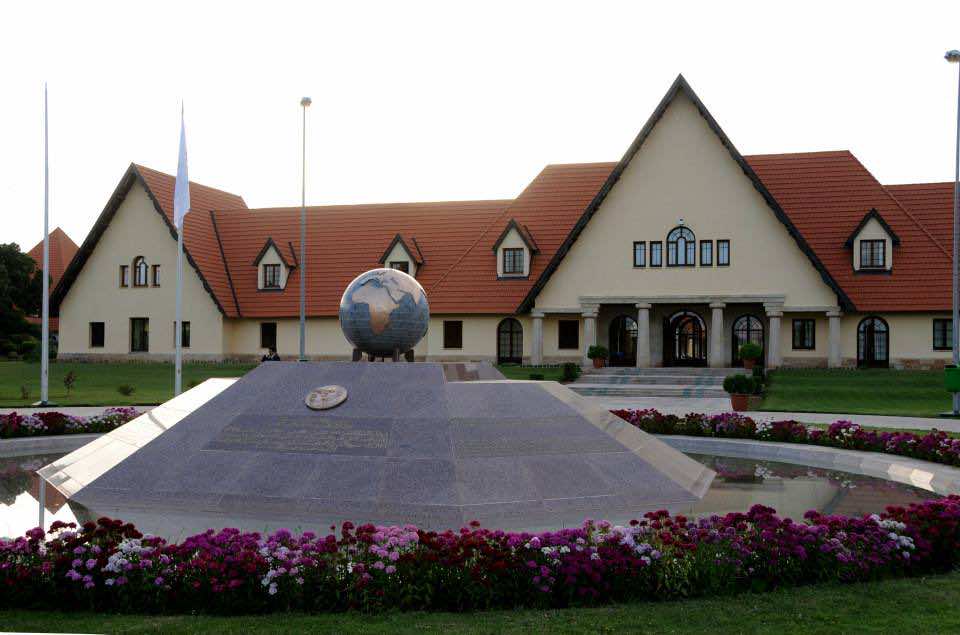 By
Larbi Arbaoui
-
Larbi is a freelance writer and assistant editor at Morocco World News.
Oct 23, 2015
Spread the love

Rabat – Morocco’s Al Akhawayn University has launched a Master’s Degree program of Science in Human Resource Development“, which will be offered at the Casablanca Technopark.

Celebrating its twentieth anniversary, Al Akhawayn University has launched a new 18-24-month Master’s Degree program focusing on Human Resource Development that will be conducted in English.

In addition to a seminar offered in Geopolitics and International Marketing, students will travel to South Korea from December 8 to December 22, 2015, as part of a partnership between the Moroccan university and Pusan Korea University.

“Our goal is to encourage exchanges between Morocco and Korea,” said the Dean of the University of Pusan Korea.

Al Akhawayn announced that the new Master’s Degree has been accredited by the Ministry of Higher Education and is compatible with Morocco’s standard educational system License Master Doctorate (LMD).

The tuition cost for the program is 50,000 dirhams (about $5,000), according to the university. A merit scholarship and financial aid may be available for top students.Al Akhawayn was founded in 1993 and inaugurated in 1995 in Ifrane, Morocco, and provides an English-language curriculum of study.