Rabat - Morocco expects its 100% first Islamic bank in October this year, positioning itself as the only North African country with such investment. 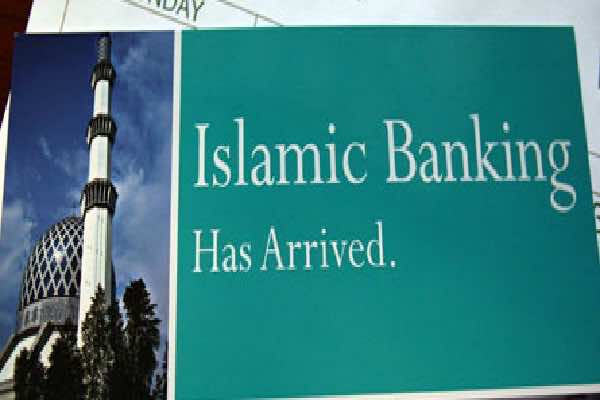 Rabat – Morocco expects its 100% first Islamic bank in October this year, positioning itself as the only North African country with such investment.

Moroccan banks seek to exploit this sector with a value of 1.8 million dollars.

The Financial Accreditation Agency (FAA), a quality assurance organization dedicated to promoting high standards in the financial services, stated that it had worked closely with the Moroccan government to introduce a sustainable framework, including training quality staff destined for Islamic finance industry.

On the margin of First International Forum on Participatory Financing held in Casablanca on 19-20 October, the Financial Accreditation Agency CEO, Amat TAAP Manshor underlined the need for a good training and strong institutional framework to support Islamic finance in Morocco.

“The potential of Islamic finance can also attract investors, operating in Malaysian market to come invest in Morocco”, the FAA said.

“By introducing Islamic banks in finance market, Morocco will be favorably positioned to become a hub of resilient and robust Islamic finance in Africa,” it added.

Dar Assafaa, a subsidiary of Attijariwafa Bank, will become the first banking institution fully compliant with Islamic law in Morocco.