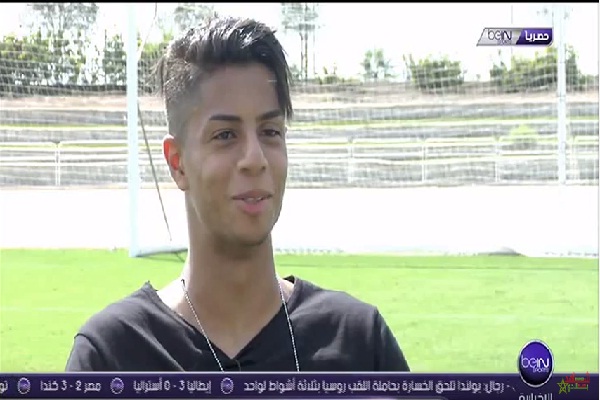 A press release published on the Spanish club’s official website on Thursday said that FIFA gave its green light to the 17-year old Moroccan player to play with Malaga.

Mastour joined the Andalusian side on a two-year long loan from A.C Milan right before the close of the summer transfer window last August.

However, because the player is still minor, his transfer needed the authorization of FIFA.

Article 19 of FIFA’s International Transfer Regulations stipulates that athletes’ transfers are only permitted if a player is over the age of 18.

According to the same article, international transfers of minor players are permitted under three limited circumstances, and such exceptions may only be granted after evaluation by the sub-committee of the Players’ Status Committee.

Dubbed the “Moroccan Messi”, Mastour was chosen among the most talented young footballers in Europe last August.

Born in Italy to Moroccan parents, the youngster was confronted with the dilemma of choosing to play with Morocco or Italy.

Mastour decided to play for Morocco. He made his international debut with the Moroccan national team on June 12th against Libya for the 2017 Africa Cup of Nations qualifying fixture.