Taroudant - The British government has blocked ultra-conservative Islamic group Tablighi Jamaat’s plans to build what would be Britain's biggest mosque. 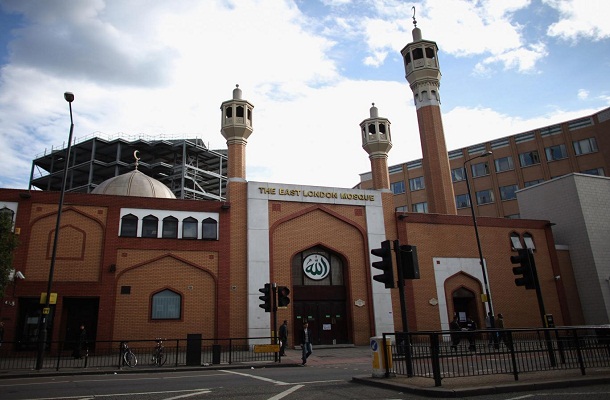 By
Larbi Arbaoui
-
Larbi is a freelance writer and assistant editor at Morocco World News.
Oct 26, 2015
Spread the love

Taroudant – The British government has blocked ultra-conservative Islamic group Tablighi Jamaat’s plans to build what would be Britain’s biggest mosque.

After 13-year struggle with the government to obtain the permission to build what the Tablighi Jamaat sect called “mega-mosque” in east London, the plan was rejected.

The “mega-mosque,” which would have been built near the Olympic Park, would have housed more than 11,000 people in a number of prayer rooms and halls.

If the project had been given the green light, the mosque would have had three times the floor space of St Paul’s Cathedral and 190-ft minarets.

Opponents to the plans claim the sect promotes an “ultra-conservative” brand of Islam and that the plans would have led to heightened tensions in the area.

The group took their application to a three-week long public inquiry in summer last year, but ministers are said to have held the report back because of its political sensitivity.

Far-right extremist groups such as the British National Party and the English Defense League campaigned online against the scheme, officially called the Abbey Mills Markaz or the Riverine Centre.

Alan Craig, a former Newham councilor, who led the campaign against the mosque, said: “This is fantastic news. For a decade and a half, Tablighi Jamaat has pulled out every stop to get its way, but at last the specter is over.”

Founded in India in 1926 to oppose Hinduism and British imperialism, Tablighi Jamaat is one of the world’s biggest Islamic missionary movements now. It operates in all countries where there are Muslims and has a large number of followers worldwide. It has been active in Britain since 1944.