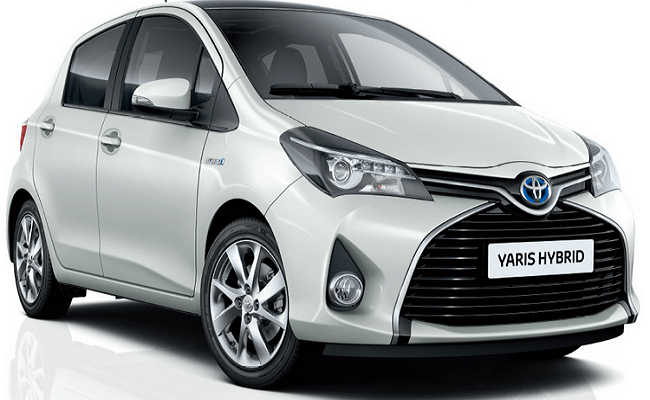 By
Larbi Arbaoui
-
Larbi is a freelance writer and assistant editor at Morocco World News.
Oct 26, 2015
Spread the love

According to the Associated Press, “Toyota was the world’s top-selling automaker for the first nine months of this year, selling nearly 7.5 million vehicles in the first three quarters of 2015.”

Toyota came on the top in terms of vehicles sales ahead of Volkswagen’s 7.43 million and General Motors’ 7.2 million.

The same source said that the Japanese brand made a big return in 2012, and “has been the top automaker for the past three years.”

“Toyota will be the number one for this year,” Koji Endo, an auto analyst at Advanced Research Japan, told Bloomberg.

“VolksWagen may be facing sales difficulties due to the scandal towards next year in Europe and the US, and I don’t see the Chinese market coming back anytime soon,” he added.

As many as 11 million vehicles worldwide have been affected by Volkswagen’s emissions fraud, with more cars being discovered almost every day.

The German company announced that its cars sold in Morocco have not been affected by emissions fraud adding, “Moroccans who ordered Volkswagen cars have not cancelled their orders.”