New York - According to the World Health Organization (WHO), evidence was found that the consumption of processed meats and read meat can lead to colorectal cancer in humans. 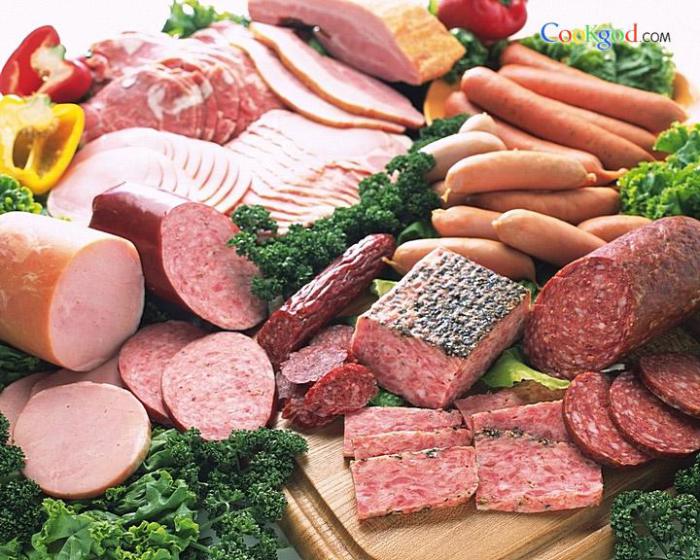 New York – According to the World Health Organization (WHO), evidence was found that the consumption of processed meats and read meat can lead to colorectal cancer in humans.

On Monday, the International Agency for Research on Cancer (IARC) revealed the classification of processed meats, including hot dogs, bacon, ham, and sausages among others into “group 1 list” carcinogens, which includes diesel fumes, alcohol, arsenic, tobacco, and asbestos.

Red meat, including hamburgers, beef, lamb and pork were classified by the IARC as “probable carcinogens” under “group 2A list” along with the weedkiller ingredient – glyphosate.

The IARC found that processed meats have “sufficient evidence” and red meat has “limited evidence” that they can cause bowel cancer, as well as pancreatic and prostate cancer in a lesser degree.

“For an individual, the risk of developing colorectal (bowel) cancer because of their consumption of processed meat remains small, but this risk increases with the amount of meat consumed,” Dr. Kurt Straif, head of the IARC monograph program, said.

“In view of the large number of people who consume processed meat, the global impact on cancer incidence is of public health importance,” he stressed.

The daily consumption of processed meat as little as a 50-gram (1.8-ounce) portion increases the risk of developing bowel cancer by 18 percent, the IARC noted.

According to the Global Burden of Disease Project, an approximate 34,000 of the 1 million cancer deaths per year are allegedly related to diets high in processed meat consumption.

Professor Tim Key, an epidemiologist at the University of Oxford, said: “Cancer Research UK supports IARC’s decision that there’s strong enough evidence to classify processed meat as a cause of cancer, and red meat as a probable cause of cancer.”

“This decision doesn’t mean you need to stop eating any red and processed meat. But if you eat lots of it you may want to think about cutting down,” he added.

However, the Executive Director of human nutrition research at the National Cattlemen’s Beef Association, Shalene McNeill said there is no “scientific evidence” of the relationship between cancer and eating meats.

“Cancer is a complex disease that even the best and brightest minds don’t fully understand,” McNeill said, adding that “billions of dollars have been spent on studies all over the world and no single food has ever been proven to cause or cure cancer.”

Professor Ian Johnson, at the Institute of Food Research, said comparing meats to carcinogens as tobacco is inappropriate.

“It is certainly very inappropriate to suggest that any adverse effect of bacon and sausages on the risk of bowel cancer is comparable to the dangers of tobacco smoke, which is loaded with known chemical carcinogens and increases the risk of lung cancer in cigarette smokers by around twentyfold,” Johnson said.

The American Cancer Society has not issued any official statement regarding the IARC’s recent findings.