Taroudant - Morocco’s ranking has increased by five places according to DoingBusiness 2016, released Tuesday by the World Bank. 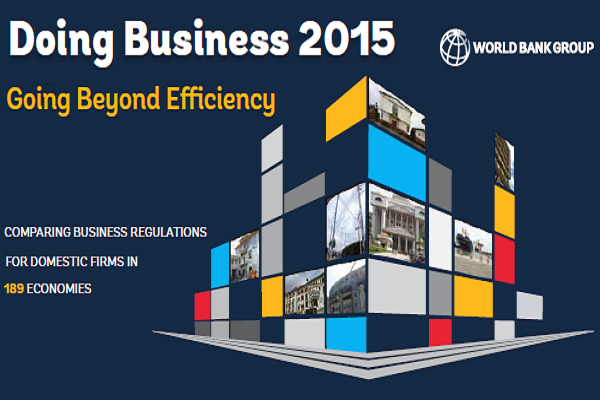 By
Larbi Arbaoui
-
Larbi is a freelance writer and assistant editor at Morocco World News.
Oct 28, 2015
Spread the love

Taroudant – Morocco’s ranking has increased by five places according to DoingBusiness 2016, released Tuesday by the World Bank.

Thanks to the reforms implemented by the country to improve the business environment, Morocco ranked 75th in the overall ranking moving up 5 places from last year.

Morocco is positioned at the forefront of North African countries in the overall ranking that measures the ease of doing business based on an analysis of 10 indicators in 189 international economies.

Morocco’s east neighbor, Algeria lagged behind, ranking at the bottom of the ranking (163rd).

“Among regions, the Middle East and North Africa has the lowest average level of transparency and engagement around rule-making, with Morocco being a notable exception,” the report said.

According to the report, Morocco and the United Arab Emirates continue to lead the MENA region in terms of dynamic reforms contributing to the improvement of business regulations. Both countries implemented four reforms.

Among other reforms Morocco implemented to improve business environment is that it introduced electronic systems to make it easier for companies to pay taxes.

In its annual evaluation, the Bank said the pace of reforms in business regulation has improved during the last year in the MENA region in spite of conflicts and disorder.

It notes that 11 of 20 economies in the region have implemented a total of 21 reforms to facilitate business, a significant increase compared to 16 reforms recorded over the past five years.