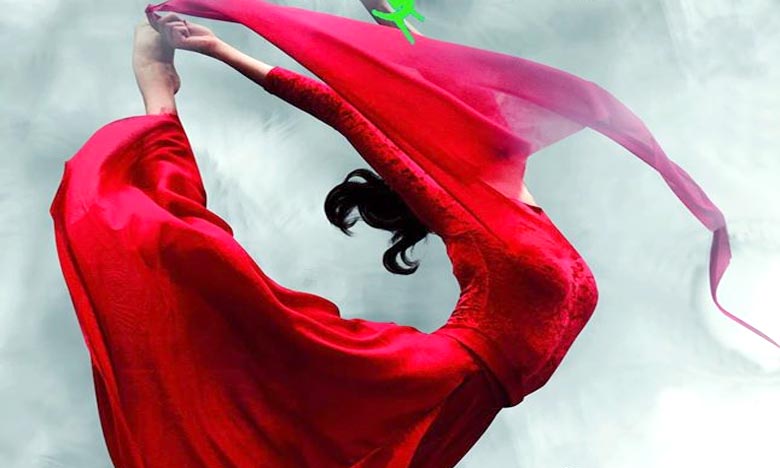 Tangier – The 9th Annual International Festival of Expressive Dance, organized by the initiative of the “Babylon Cult-Art” association, will take place in Fez under the theme of “Toledances” on October 27-31.

This year, the festival will include several workshops and conferences with Moroccan and foreign artists that aim at highlighting the role of such festivals in cultural interactions and dialogue between cultures, in addition to exchanging universal choreographic experiences.

It also aims at fostering discussions about the appropriate tools to develop traditional Moroccan dances from the level of ordinary body movements to the level of becoming a part of the universal choreographic language.

This festival is one of many that promote cultural tourism and make Morocco a cultural melting pot and a place where cultures meet and interact.