Rabat - An Italian court on Wednesday has released a Moroccan migrant who was accused of being the mastermind of Bardo Museum attack in Tunisia. 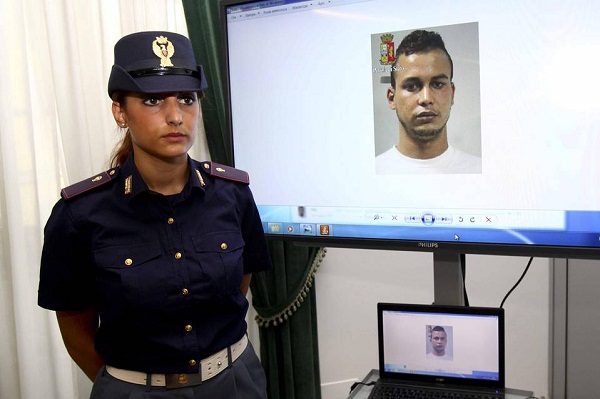 Rabat – An Italian court on Wednesday has released a Moroccan migrant who was accused of being the mastermind of Bardo Museum attack in Tunisia.

In May 2015, Touil Abdel Majeed, 22, was arrested in Milan’s Gaggiano suburb after Tunisian officials issued an international warrant for his arrest, over his alleged involvement in the killing of 22 people at the Bardo museum in March.

Now a Milan court has ruled against his extradition to Tunisia, due to human rights concerns, as he risks being executed in Tunisia, according to Reuters. Rome opposes capital punishment.

The court also released the Moroccan migrant from for lack of evidence.

“The most serious crimes the accused faces are punished by death according to the Tunisian penal code,” Giovanni Canzio, the president of the Milan court of appeals, was quoted by Reuters as saying.

“Capital punishment impedes extradition because it is not foreseen by Italian law,” Giovanni Canzio explained.

Canzio went on to add that Tunisia had not given Italy any guarantee that Touil would not face the death penalty.

Milan prosecutors who had opened a separate and independent investigation into the Bardo attack, asked that the investigation into Abdelmajid Touil’s alleged connection to the March 18 attack in Tunis be dropped for lack of evidence, according to the same source.