Rabat - Ciment de l’Afrique, a subsidiary of Addoha Group, opened its new factory in Cameroon in the industrial zone Bonaberi in Douala. 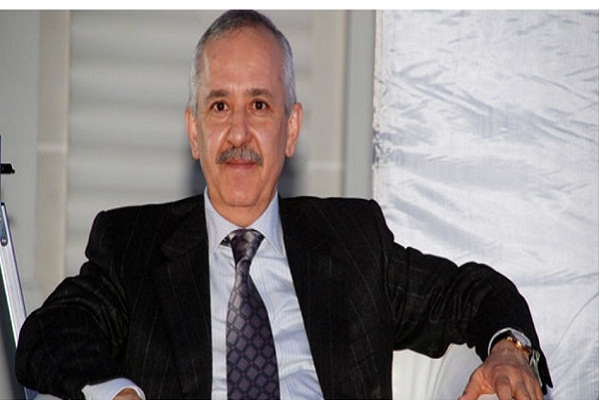 Rabat – Ciment de l’Afrique, a subsidiary of Addoha Group, opened its new factory in Cameroon in the industrial zone Bonaberi in Douala.

Sefrioui flew to Cameroon to take part in the factory’s inauguration. AFP reported that Anas was satisfied that his company is contributing to developing intra-African cooperation.

Along with the Ciments de l’Afrique in Cameroon, there are other operators including Cimenteries du Cameroun (CIMENCAM), a subsidiary of Lafarage Group, and Dagnote Cement Cameroon, which is owned by Nigerian billionaire Aliko Dangote.

The setting up of new cement factories in Africa corresponds to the Addoha Group’s expansion strategy, and to its desire to develop south-south partnerships, according to Ciments de l’Afrique.

Setting up cement projects in Africa is mainly driven by the need to satisfy local demand, transfer the know-how, and facilitate access to housing as well as to create jobs, the same source highlighted.

Addoha Group is already present in seven sub-Saharan countries including Ivory Coast, Cameroon, Guinea-Conakry, Gabon, Burkina Faso, Congo – Brazzaville, and Mali.
Morocco’s direct investment into other parts of Africa amounted to 40 percent between 2006 and 2012 and is expected to reach 60 percent in 2015, especially after visits by King Mohammed VI tocountries that were often put at the bottom of Morocco’s target list.