Rabat - The con artist arrested for impersonating Morocco’s Princess Lalla Salma’s voice in a phone conversation with Boxer Rabii earlier this week has been sentenced to five years in jail, according to Assabah newspaper. 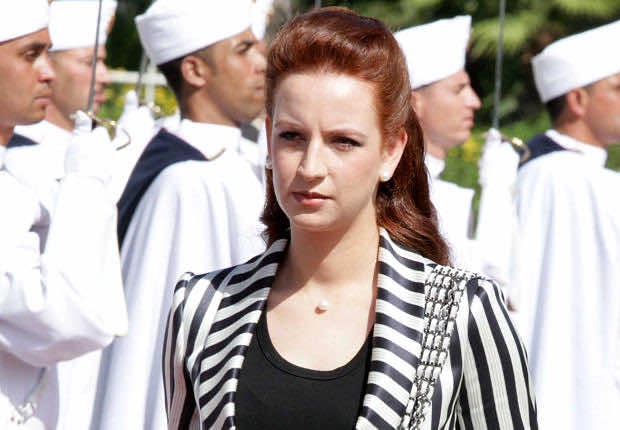 Rabat – The con artist arrested for impersonating Morocco’s Princess Lalla Salma’s voice in a phone conversation with Boxer Rabii earlier this week has been sentenced to five years in jail, according to Assabah newspaper.

The scammer who was identified as Khalid Zaim, following his arrest, usurped Princess Lalla’s identity by calling World Boxing Champion Mohammed Rabii in an attempt to defraud him.

In an appearance at Chouf TV, the Moroccan AIBA World Champion joyfully shared that Princess Lalla Salma had personally called him to congratulate him over his recent boxing championship title.

Moroccan authorities were alerted of the prank and opened an investigation that led to the arrest of con artist who has a criminal history of usurping the identities of other personalities of the Royal Palace.

Khalid Zaim, who had recently been released from prison, will be imprisoned for five more years for “involvement in the theft of identities and professions regulated by law in order to intentionally induce his victims by mistake and defraud,” the Directorate General of National Security (DGSN) said in a statement.