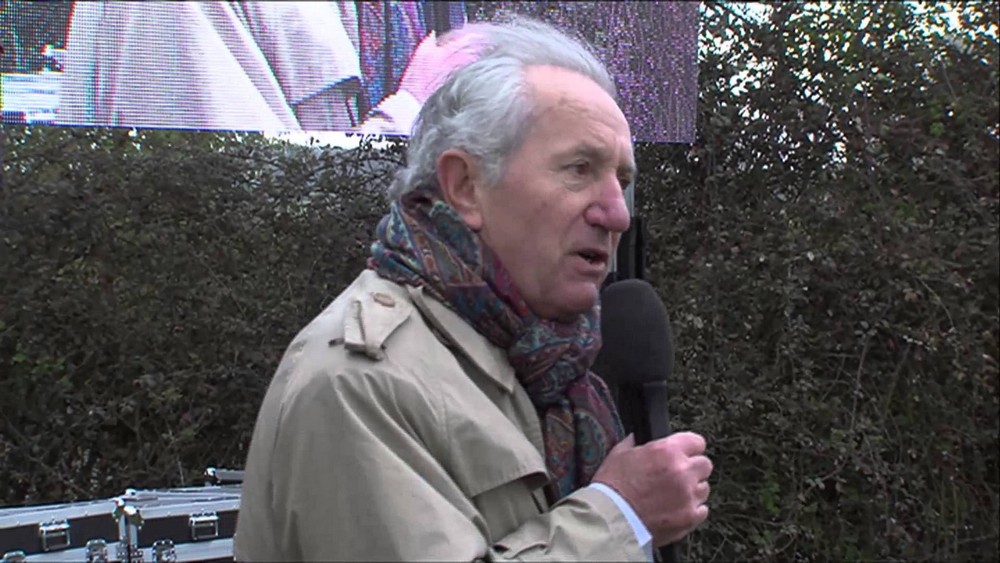 By
Karla Dieseldorff
-
Karla is an award-winning actress and producer.
Oct 28, 2015
Spread the love

“The Moroccan Sahara was built on twelve centuries, and there are not many countries today who can claim to have 12 centuries of history,” Seillan said, according to France’s Atlas Info website.

The French lawyer recalled the rich history of the Moroccan Sahara, mainly the “political and religious status” enjoyed by Moroccan sultans, to prove without a doubt that the southern provinces have always belonged to Morocco.

Seillan stressed that Morocco’s broad autonomy proposal “will develop natural forces that will create changes in the region,” adding that he believes “a final legal solution will be found to the Moroccan Sahara conflict, within the ever-changing international context.”

He also pointed out the “disastrous intervention” of Algeria and the Polisario by lamenting its effects on the Maghreb region’s economy, costing the region 2 percent of its gross domestic product.

The Paris lawyer recognized Morocco’s role in maintaining the Sahara’s borders security by stressing, “the development of these provinces is based on a real economy and proximity and total peace and security.”

“There are terrorists and mafia groups and total insecurity” outside of Morocco and its southern provinces’ borders, he added.

Chakib Benmoussa, Morocco’s Ambassador to France, agreed with Seillan’s view and praised Morocco’s efforts of peace and stability in the Sahara while constantly fighting terrorism threats.

The meeting was held to present conclusions of the “Security and Development of The Moroccan Sahara: From Desire to Possibility” seminar, led by Hubert Seillan and Professor Jean-François Narbonne in Bordeaux, France, the same report noted.